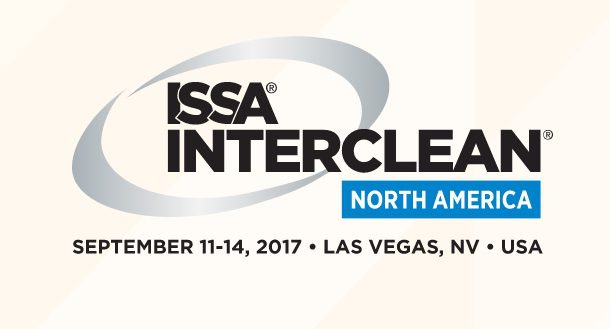 Registration for the ISSA/INTERCLEAN North America and ISSA Convention, taking place in Las Vegas from 11 to 14 September 2017, has officially opened. 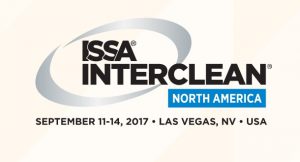 The worldwide cleaning industry’s largest event will include several new features, including an expanded exhibit space and extended outdoor exhibits hours, as well as new show dates (the event will run from Monday through to Thursday).

Attendees of the event will have the option to customise their experience through new all-inclusive trade show and convention packages. The packages include a welcome networking reception; ISSA convention seminars; the lunch and learn; show floor guided tours, evening roundtables, state of the economy and state of the industry panels; and both ISSA keynote addresses.

Attendees can mix and match sessions as they see fit, or choose from one of five packages below:

More networking opportunities will also be available this year, including the ISSA Foundation Golf Tournament and the ISSA Lunch and Learn. Attendees who choose one of the all-inclusive trade show and convention packages, will also enjoy a Welcome Networking Reception and Evening Roundtables.

EPIC 2017, presented by TriMega and Independent Stationers will also take place from 10 to 12 September, alongside ISSA/INTERCLEAN North America.