Auckland to host 24th conference as the co-operative eyes further expansion in NZ. 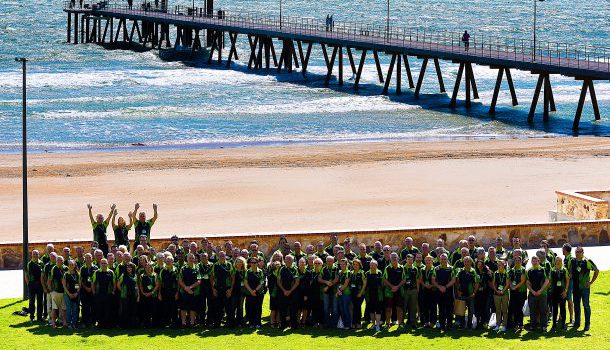 The 24th annual RapidClean conference will be held in Auckland in 2018 following the Group’s successful entry into the New Zealand market this year.

The Rapid Group now has seven members in New Zealand, while in Australia the co-operative has more than 50 stores nationwide.

Lees unveiled the group’s five-year plan at the four-day event, with the Group’s main goal to more than double turnover and purchases from preferred suppliers by 2022. Lees also reported that the group achieved 18.8 per cent growth during the 2016/17 financial year.

He said the focus for the next 12 months will be expanding its NZ footprint to be able to service national accounts.

“Our main area of interest with regard to adding members is now New Zealand,” Lees said.

He also congratulated Rapid Group’s national account manager Rob Musilli at the conference, who has spearheaded the expansion, with Lees describing Musilli as “the driving force in the group’s success in New Zealand”.

The Group is currently in the process of building a network of suppliers in New Zealand, and according to Lees will aim to “offer customers the best products at great pricing complemented with very high service levels from our New Zealand members”.