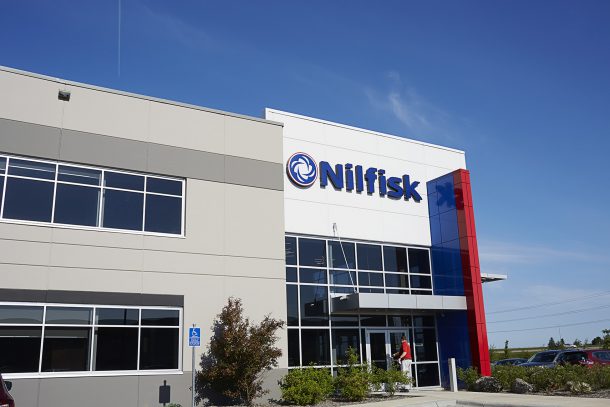 Nilfisk has reported a total revenue of €252.7 million euro ($A394 million) in its third quarter interim report for 2017.

The EBIDTA margin before special items was 8.9 per cent for third quarter and at a “satisfactory level” of 11.7 per cent for the first nine months of 2017.

Nilfisk CEO Hans Henrik Lund said the performance in first nine months of 2017 was “solid and in line with expectations”.

“We are seeing a satisfactory growth of the business with a 3.4 per cent organic revenue growth for the total business and a continued healthy profitability.”

“We are especially pleased with the continued positive development in the EMEA region, which is fueled by significant private label revenue as well as continued strong performance from our strategic accounts within retail, agriculture and contract cleaning.”