ChargeNet New Zealand and Aurora Energy have announced a new partnership and plan to extend the charging network for electric vehicles in Dunedin, Central Otago and Queenstown Lakes. 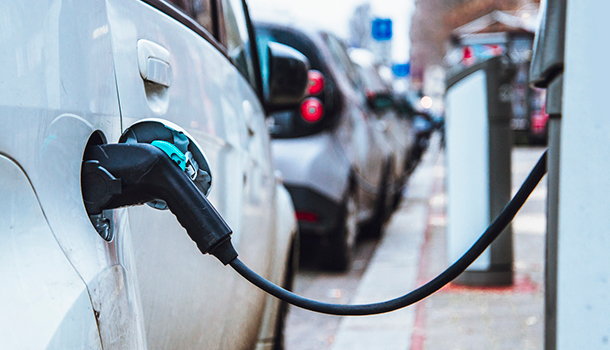 ChargeNet New Zealand and Aurora Energy have announced a new partnership and plan to extend the charging network for electric vehicles in Dunedin, Central Otago and Queenstown Lakes.

As part of the agreement, the organisations will work together to upgrade the existing charger in Filleul St, Dunedin, to a Tritium charger supplied by ChargeNet. Other sites around the Dunedin CBD are also being considered for new installations.

ChargeNet New Zealand continues to grow its nationwide charging network and this partnership will enable faster growth in the southern region.

Nick Smith COO of ChargeNet NZ: “The Otago region is one of the most active regions in the country in terms of embracing electric vehicles, and we are keen to support electric vehicle owners through this partnership with Aurora Energy.

“Extending the Dunedin and surrounding offerings is an important step in bolstering our ever-growing nationwide network of fast chargers and will be a game changer for both local and visiting electric vehicle owners.”

“The sites will complement the existing infrastructure in the Aurora Energy network, including Wanaka and Alexandra, and other installations underway in Queenstown and Roxburgh.”

“With most electric vehicles taking between six to eight hours to charge via a domestic power point, one of the challenges has been the ability to charge them when away from home, but the fast charge network which we are putting in place will allow electric vehicle owners to charge a vehicle in less than 25 minutes,” he says.

Grady Cameron, CEO of Aurora Energy, said the company expects the new partnership to support further electric vehicle uptake across its network area and encourage even more people to make the switch to electric vehicles.

“Since Aurora Energy installed the South Island’s first public fast charging station in February 2016, the number of electric vehicles in Otago has increased from 50 to 225. Nationwide, the growth in electric vehicles has been exponential with 5,400 now registered in New Zealand, up from just 500 three years ago.

“Electric vehicles are an increasingly attractive option for New Zealand drivers and are cheaper, cleaner and quieter to run than traditional petrol and diesel-fuelled vehicles,” said Cameron.

Last month Waste Management NZ announced its plans to convert 30 per cent of its light vehicle fleet to electric vehicles (EV) by 2020, as it looks to become a global leader in EV technology.

“We’re looking forward to having about 80 [cars] transition next year and we have about 200 in our light fleet so we’re really well on our way to achieving our goal.”

Waste Management is one of NZ’s largest heavy vehicle operators with a fleet of around 800 trucks and 200 light vehicles.

The company announced its move towards a fleet of electric vehicles in September 2016 as part of its Sustainability Commitment, and since then has introduced more than 30 electric cars within its light fleet.