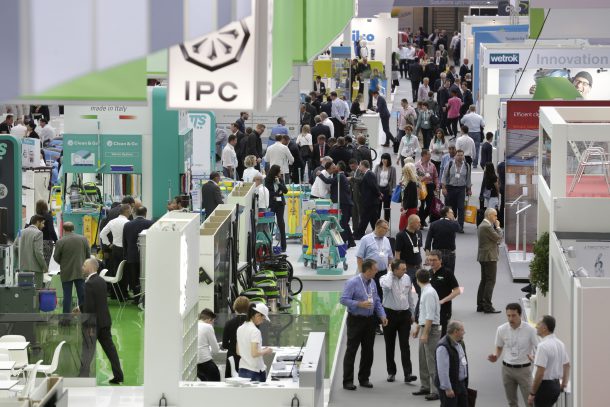 ISSA and Interclean event organiser, RAI Amsterdam, have reached an agreement following their dispute over the ISSA/Interclean trade shows.

However, ISSA initially refuted claims the alliance with Interclean had been terminated, labelling the allegations as “unprofessional and untrue”.

In December the two parties announced they had reached an agreement to rebrand their portfolio of shows.

The Amsterdam event will remain part of the RAI portfolio, along with Istanbul; while the trade shows in America and Mexico will remain ISSA events.

As part of the restructured strategy, ISSA will rebrand its family of shows, starting with the ISSA Show in Dallas, TX, US, and including all other ISSA shows in Mexico and South Africa.

RAI has indicated the Amsterdam and Istanbul events will also be renamed Interclean.

In a joint statement  ISSA and RAI said they “look forward to a productive future, supporting each other’s events and working together to develop and improve the global industry, while ensuring they create value for the future of the global cleaning industry”.