Dr Denis Boulais examines the Pareto principle, widely known as the 80/20 rule, to the cleaning industry. 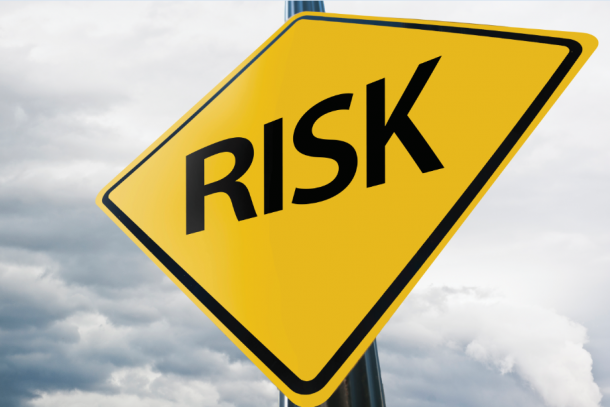 Dr Denis Boulais* examines the Pareto principle, widely known as the 80/20 rule, to the cleaning industry.

The Pareto principle, widely known as the 80/20 rule, states that on many occasions, 80 per cent of effects come from 20 per cent of causes.

As such, a relatively small number of high cost claims can result in a disproportionate premium payable cost to the employer. Despite this obvious cost relationship such injuries have adverse impacts upon the injured worker, loss of organisational productivity and adverse effects upon morale and workplace culture.

I had always wondered how the Pareto rule would apply to the cleaning industry and set upon a study of available incident statistics to establish if any Pereto relationship exists.

With no fault workers compensation provisions in place then one incident could easily occur and result in a high cost claim particularly as research is indicating that 75 per cent of incidents are due to human error.

My own research in this area indicated that 65.5 per cent of incidents in the cleaning industry are due to human error and 51.5 per cent of those incidents are a result of cleaners not looking before moving.

Vincent Pareto (1848-1923) made the observation that 20 per cent of people in Italy owned 80 per cent of the country’s wealth and realised this disproportionate concept applied to many different areas.

A main idea behind the Pareto rule is that a disproportionately small group can have a supersized influence over one’s business. If this group can be properly identified and managed (their impacts minimised) then the profitability of the business may dramatically increase. Observing the Pareto may allow one to think outside the square and work smarter by focusing upon the right things.

Let’s examine some Pareto situations that may apply within the cleaning industry.

*This article first appeared in the February edition of INCLEAN NZ. Click here to continue reading.