Ron Segura examines some of the new technologies making waves in the cleaning industry and what we can expect to see in the future. 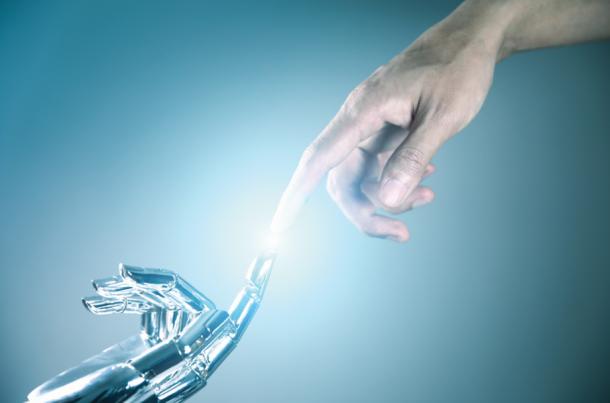 Ron Segura examines some of the new technologies making waves in the cleaning industry and what we can expect to see in the future.

A US mega-retailer recently announced it has begun conducting tests of an autonomous floor scrubber. By autonomous, the retailer is referring to a scrubber that does not require anyone to operate the machine.

The system is being tested in five stores in the late evening hours when the stores are either closed or have the fewest customers and staff members. While the tests will continue for a while before a final decision is reached whether to invest in more machines or not, initial reports indicate the systems are working out well.

So how does this thing work? According to the report, an employee first drives the machine over the floor areas to be cleaned. The machine is equipped with cameras, sensors, a navigational mapping system, and a storage device, similar to what we have in our smartphones and computers. These all help tell the machine what floor areas are to be cleaned, but even more crucial, they help the machine remember them.

Without information technology, the scrubber we just discussed would have no idea which floors are to be cleaned.  In fact, without IT, it would not even know where the floor is.

IT is just beginning to find its way into the professional cleaning industry.  A decade or more ago, IT was probably not even considered.  But things have changed a lot in the past few years, and the success of this floor machine has undoubtedly caught the eye of other manufacturers in the industry, also making floorcare equipment.

*This article first appeared in the February edition of INCLEAN NZ. Click here to continue reading.