The committee will assess and respond to last week's takeover offer from the company’s cofounder John Johnston. 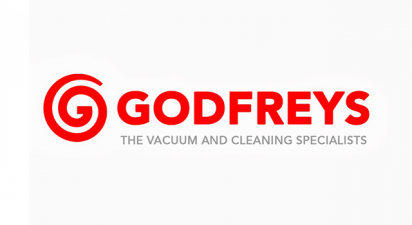 Vacuum retailer Godfreys has appointed an Independent Board Committee (IBC) to assess and respond to the takeover offer lodged by the company’s cofounder, John Johnston.

The IBC comprises of four non-executive directors of Godfreys who are independent of Arcade, being Brendan Fleiter, Sue Morphet, Penny Burke and Kathy Gramp.

The IBC has appointed KPMG Corporate Finance as financial adviser and Clayton Utz as legal adviser to assist Godfreys and the IBC in assessing and responding to the offer. The IBC has also appointed BDO as independent expert to provide an opinion as to whether the Offer is fair and reasonable.

In a statement to the ASX, Godfreys chairman Brendan Fleiter said the company will provide a Target’s Statement to shareholders within the required period after the release of Arcade’s Bidder’s Statement, which will include the independent expert’s report and the Board’s recommendation on the Offer.

“Godfreys will keep shareholders informed of any further developments and will continue to act in shareholders’ best interests to maximise the value attainable from any transaction,” said Fleiter.

Last week Godfreys urged shareholders to not take action following a bid by the company’s cofounder – 99 year old John Johnston – to acquire all of the company’s shares at a price of $0.32 per share.

If successful, Godfreys would be removed from the Australian Securities Exchange and returned to private ownership under Johnston.

Johnston, who first launched Godfreys in 1936 with Godfrey Cohen in Melbourne, offered 32 cents a share in an all-cash bid that values the business at about $13 million.