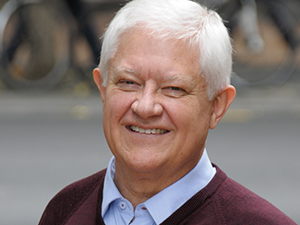 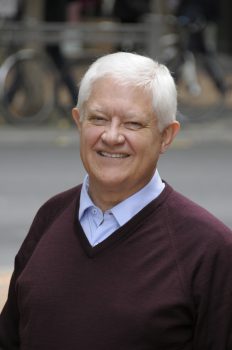 Careerforce CEO Ray Lind has announced his resignation after seven years at the helm of the industry training organisation.

“It has been an honour to lead Careerforce these past seven years and to serve the tens of thousands of trainees who use our qualifications,” Lind said. “I am grateful for what we have accomplished as a team on behalf of our learners and employers as we pursue the interests of New Zealand.”

Richard Westlake, board chair for Careerforce said Lind has been an exceptional leader and pivotal to the growth of Careerforce. According to the company, trainee numbers have grown from 2317 STM’s (standard training measures) in 2011, to a forecast 5400 STM’s for 2018, growth of 133 per cent during Lind’s tenure.

“Ray has been an exceptional leader, and pivotal to the growth Careerforce has experienced, and setting up the organisation for continued growth,”  Westlake said.

“He has an intimate understanding of the New Zealand health system, and Careerforce will sorely miss his extensive experience and strategic contributions, as indeed will the wider health and wellbeing sector.”

The board will soon begin the recruitment process for Lind’s replacement.