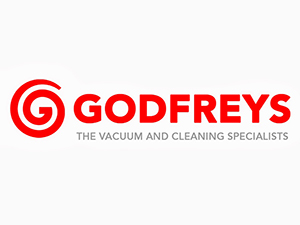 Hardy replaces Jason Gowie, who resigned as CEO and executive director on 25 May.

Godfreys chairman Nick Stretch said Hardy’s appointment would provide stability to the organisation as it completed the transition to ownership by Arcade Finance, owned by Godfreys’ 99-year old co-founder John Johnston and his family.

Godfreys announced on 6 June Arcade had received acceptances from more than 80 per cent of shareholders.

Arcade plans to de-list Godfreys from the ASX and to operate it as a private company.