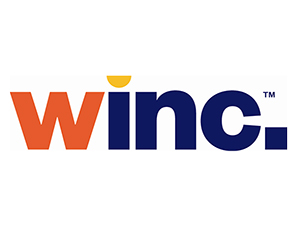 The Commerce Commission has approved a purchaser for Winc NZ to address its competition concerns regarding Platinum’s acquisition of rival stationery and office products firm, OfficeMax.

The Commission has approved the purchase of Winc by TSPV1 Limited (a subsidiary of the Tiri Group Limited). Winc and OfficeMax are the two largest suppliers of stationery and office products to large corporate and government customers in New Zealand.

Platinum acquired Winc in March 2017. Under new ownership Winc rebranded in August 2017. The new name, a creative take on ‘work incorporated’,  was at the time said to be part of a wider transformation strategy by Platinum Equity.

In April 2017 Platinum sought to acquire OfficeMax. Platinum had not applied for clearance to acquire OfficeMax and the Commission was concerned that the acquisition would be likely to have the effect of substantially lessening competition in the supply of stationery and office products to large corporate and government customers.

In April 2018, Platinum provided an undertaking to the Commission and the court committing to divest Winc to a purchaser approved by the Commission once Platinum acquired OfficeMax.