Maintenance and cleaning the most sub-contracted services, report finds. 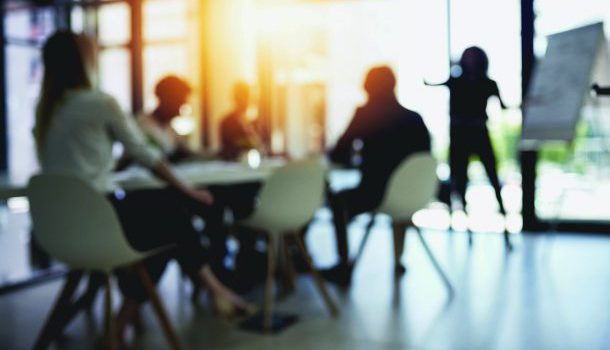 Maintenance and cleaning are the most sub-contracted services, according to the newly released 2017-18 Facilities Management Industry Census.

Now in its sixth edition, the census creates a snapshot of the industry across Australia and New Zealand, examining  demographics, education, building portfolios and outsourcing.

“Facility managers play a crucial role in ensuring the safety, security and sustainability of our built environment,” said Nicholas Burt, CEO of the FMA. “However, their work is often unseen.”

The report found maintenance and cleaning are the most sub-contracted services, with  83 per cent and 74 per cent of practitioners respectively outsourcing these services “always” or “often”.  Respondents said the key benefits of outsourcing FM are  “greater flexibility”, “access to best practice” and “reduced costs”.

According to the findings,  32 per cent of purchasers indicated FM is “rarely” discussed at the executive level of their organisation. Looking ahead, respondents claim the biggest opportunity for the industry is advances in technology.

To mark the census’ release, FMA and Programmed Facility Management have launched a short video highlighting some of the key trends in the FM industry.

“The video aims to raise the profile of this vital profession, and convey some of the insights gleaned through the latest annual Industry Census,” said Burt.