Dr. Ilham Kadri to resign after five years with Diversey. 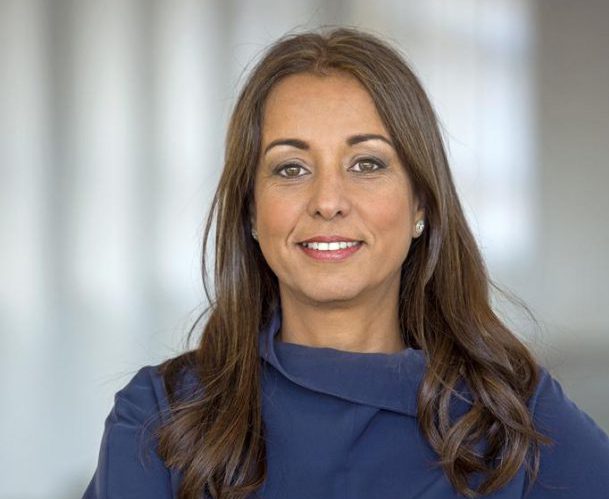 Diversey CEO Dr Ilham Kadri will resign from her position in December, to join Belgian chemical company Solvay as its new chief.

Solvay chairman Nicolas Boël said the board unanimously approved the selection of Kadri as head of the Solvay Group.

“Her knowledge of our strategic markets, strongly customer-focused mindset and her capacities to build a galvanising vision make her the leader that the Group needs to accelerate its cultural transformation and unleash its growth potential. She can count on a solid and experienced Solvay management team to fulfil this mission.”

Kadri said she is looking forward to joining the group.

“I wish to thank the board of directors for its confidence in me,” she said. “I’m looking forward to joining the Group whose passion for science, its values and transformation echo my own personal and professional journey.

“Early next year, I will work alongside Solvay’s teams to accelerate value creation based on innovation, collaboration, a customer centric culture and a clear sense of purpose. These fundamentals will guide my actions at Solvay.”

During her last few months at Diversey, Kadri will concentrate on strategic areas needed to ensure a smooth transition in the interim.

In addition to their current roles, they will also be responsible for running the company on a day-to-day basis, until a successor is identified.

Dr. Kadri, who was appointed president and CEO of Diversey in August last year, said she was honoured to have had the opportunity to lead an impressive team who have worked hard to help the company evolve and reach its potential.

“Since becoming a standalone company in September 2017, I’m proud that Diversey has emerged as a strong, profitable, sustainable company,” she said.

“Our efforts to transform and digitise the hygiene and cleaning market have resulted in double-digit bottom line growth since 2013 and a record double-digit topline growth this year.

“I am honored to have had the opportunity to lead this impressive team who has worked hard to help our company evolve and reach our potential. I’m confident they will continue to drive solid growth and value for our customers and partners.”

Ken Hanau, managing director at Bain Capital Private Equity and a member of the Diversey board of directors said the company wished Ilham much success in her new role.

“We are excited about everything Kadri and the strong team have accomplished over the course of the past year in establishing Diversey as a standalone business and in showing strong momentum with record growth including significant wins in U.S. food service,” he said.

“We wish Ilham much success in her new role, and we look forward to her continued involvement with Diversey as a significant investor. We are well-positioned for the future and are investing to drive growth and deliver value to our customers.”