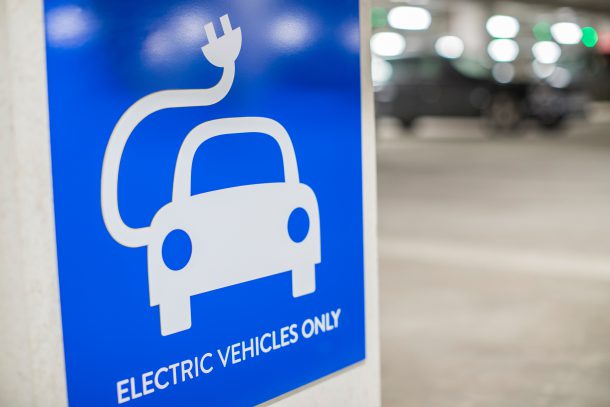 New Zealand vehicle leasing company Driveline says it has seen an increase in enquiries from businesses looking to adopt EVs on their fleets.

Lance Manins, CEO of Driveline, said there’s been a 26 per cent increase in requests for electric vehicles through Driveline since April, potentially due to regional fuel taxes and fluctuating fuel costs putting businesses ‘under the pump’. Manins predicts the trend of moving towards EVs will continue to skyrocket in 2019.

“Businesses embracing electric vehicles is something we’ve been watching closely for several years and we’ve seen an influx of enquiries from those interested in adding electric vehicles to their fleet. Buying EVs can be a big financial outlay and leasing is becoming a more attractive alternative for many.”

In 2016 OCS NZ announced it would also convert 30 per cent of its fleet to electric or plug-in hybrid vehicles over the next three years as part of a landmark joint private sector commitment to the future of EVs in New Zealand.

Under the initiative led by Air New Zealand and Mercury, more than 30 leading Kiwi organisations have collectively committed to convert at least 1450 vehicles on the nation’s roads to electric by 2019.

“We will definitely be pushing the option to go electric as there are huge savings to be made in the long term.

“With recent increases in fuel costs coinciding with a big fall in the price of electric vehicles, it made sense to go the all-electric option.”

“EVs to be common-place”

Recent Ministry of Transport findings reveal a higher number of private individuals own EVs, as opposed to companies, and currently EV ownership is most prevalent in Auckland, however, Manins predicts this will change over time.

“Progressive companies are looking at being sustainable and making a positive environmental and social impact. EVs fit the bill in those areas, as well as providing tax advantages,” said Manins.
EV charging networks are understood to be available throughout 88 per cent of the country, with indications an EV will soon be able to be charged at one of those stations within just 15 minutes.

Driveline anticipates a big line-up of EV releases in the local market in the next five years. Manins says many businesses are set to embrace a greater choice of vehicles, improved driving ranges and more competitive options for buying or leasing.

“It’s just a matter of time before EVs will be common-place within businesses. The key thing is education on future environmental benefits and the financial benefits for change to happen. We’re excited about what the future holds in this space for Kiwi companies.”