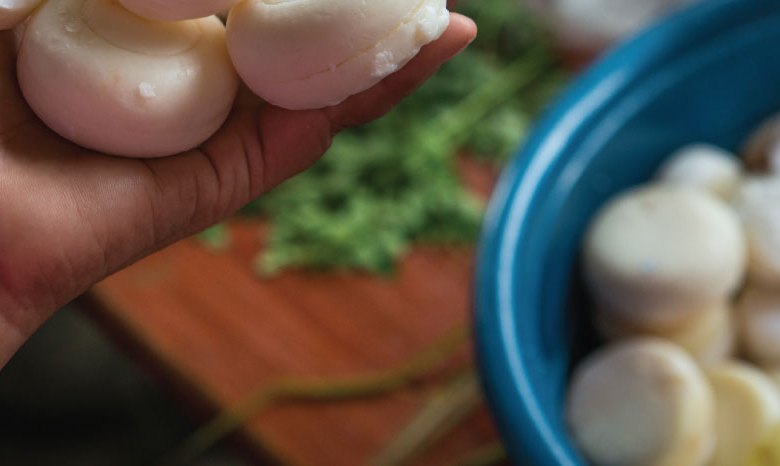 Diversey plans to launch its global social initiative Soap for Hope in New Zealand, following a successful rollout of the program in Australia.

Soap for Hope is a recycling initiative developed by Diversey in 2013. Discarded hotel room soap is recovered from Diversey hotel customers, which are Soap for Hope program partners, and is reconstituted and repackaged. The new soap is distributed to communities in need, thereby eliminating waste, improving hygiene and creating new jobs.

Diversey and its partners have produced more than 6.1 million bars of soap and distributed them to more than 400,000 people. All projects are run directly by local nonprofits and employ underprivileged community members, who can then distribute the soap bars to encourage proper hand hygiene in places where soap is often considered a luxury.

Since first launching in Cambodia in 2013 there are now 500 participating hotels in 39 countries, collecting solid soap waste. Since its launch, Soap For Hope has collected 2,623 metric tons of soap waste from 540 partner hotels and created nearly 21.4 million bars of new soap.

Speaking at the OCS ANZ conference in Nelson, Tim Pitcher, director hospitality and healthcare of Diversey Australia, said his goal is to bring a localised program to New Zealand following a successful rollout in Australia, in partnership with the Shangri-La Hotel Sydney and the Salvation Army.

“My goal is to bring the essence of the program to New Zealand and adopt it here. We’ve launched [Soap for Hope] in Australia and it’s working really well. It’s now something that we would like to focus on in New Zealand in the coming months.”

Through Diversey’s partnership with the Shangri-La Hotel Sydney and the Salvation Army, new reconstituted soap has been distributed to Foster House in Sydney.

INCLEAN NZ attended the 2018 OCS ANZ conference as a guest of OCS Australia and New Zealand.