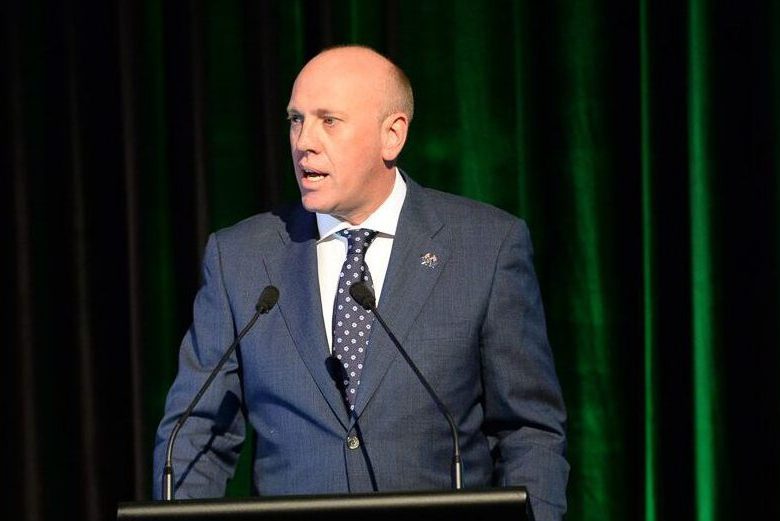 OCS ANZ has outlined its strategic plans for Australia and New Zealand at its first trans-Tasman conference.

The facilities management and services company held its annual conference in Nelson, New Zealand, with Australian delegates in attendance for the first time following the integration of the Australian and New Zealand businesses.

“Australia is tracking solidly following the integration of the two business earlier this year.

Over the past six months we have rebuilt the team, stabilised the business and we’re starting to win back the hearts and minds of staff and customers. There’s still a lot of work to do but we’re heading in the right direction,” Marriott said.

Operating in Australia since 1998, OCS delivers a range of services to businesses throughout Australia including commercial cleaning, washroom hygiene services, waste management and asset maintenance.

The company has more than 1000 staff working across Sydney, Queensland, Victoria and Perth at more than 200 offices, shops, warehouses and airports.

“What sets us apart in the Australian marketplace is that we’re an international player. We can compete with the big [players] but we’re small enough and nimble enough to be quite intimate with our client base as well.”

According to Marriott key markets for Australia include aviation, government, education, retail and healthcare, with OCS globally set to roll out a sector specific healthcare strategy. OCS Australia also plans to introduce bundled services as well as innovative solutions such as robotics.

“We decided as an Australian business that we’re more than just a cleaning business. In the Australian marketplace we must broaden our service scope.”

In September 2018, OCS Australia opened a new office in Melbourne,moved to new premises in Perth and is currently looking for an office site in Brisbane.

“We’re putting ourselves back on the map. We want to focus on areas such as Queensland, South Australia and Victoria which are untapped markets for us.”

OCS NZ has more than 1,200 clients across 3,300 sites, with its key sectors including aviation, government, healthcare, aged care, education, retail and commercial.

Some of its major clients include The Warehouse Group, Westfield, Christchurch City Council, Auckland Airport and Air New Zealand.

This year OCS NZ anticipates between 8-10 per cent revenue growth following a 5.3 per cent increase in revenue in 2017.

2019 will see a focus on frontline staff retention and this challenge was discussed extensively at the conference.

The three-day conference concluded with OCS’ annual gala awards, where Australian and New Zealand team members and suppliers were recognised.