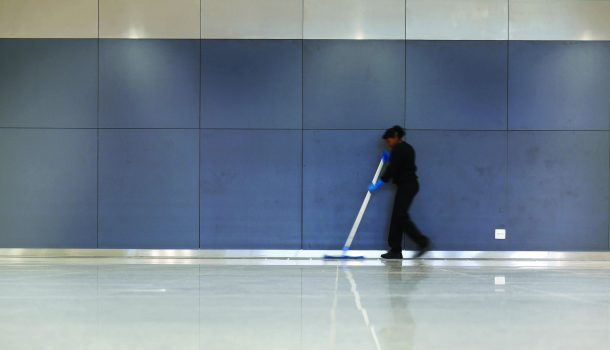 Immigration Minister Iain Lees-Galloway has proposed a suite of changes to temporary work visas, including the introduction of sector agreements.

Lees-Galloway said the proposed changes to employer-assisted temporary work visas would simplify the system and make it easier for business and regions to get the skilled workers they need.

The proposals include introducing a new framework for assessing all employer-assisted temporary work visas, replacing the Essential Skills in Demand Lists with Regional Skills Shortage Lists and introducing sector agreements for sectors which rely heavily on migrant labour.

Announcing the proposed changes, the minister said the current one-size-fits-all approach had been failing regions and industries with acute labour needs, while loading enormous pressure on Auckland’s infrastructure.

“The current system is overly complex, includes a number of different visa options and isn’t adequately responsive to sectoral or regional differences in the labour market,” he said.

“There are also too few checks and balances on employers hiring migrants, leading to increased migrant exploitation as some employers with poor track records are still able to access migrant labour.”

Lees-Galloway said sector agreements would help businesses in need source migrants for easily in return for commitments by the sector to employ and train more New Zealanders and to address their workforce needs more effectively.

“The new employer checks will help combat migrant exploitation by lifting the requirements on all employers and enabling the government to put tougher tests in place for higher risk employers and employers looking to hire multiple migrants,” Lees-Galloway said.

The minister said there will also be more incentives and support for businesses to employ more New Zealanders, while improving employment conditions and certainty for both domestic and migrant workers.

Building Service Contractors of New Zealand (BSCNZ) CEO Sarah McBride said the suggested regional focus and consideration to particular sectors will be a positive move for the commercial cleaning industry.

“There are approximately 3000 cleaning jobs continuously vacant in New Zealand, so these proposed legislation changes would give us the opportunity to address this vacancy issue,” McBride said.

“Feedback from members is that they find immigrant workers have more enthusiasm to join the cleaning industry than New Zealanders. When taking into consideration the effort and time to train a cleaner, immigrant workers would require at least a six month to a years working visa to justify this business expense.

“The idea that there will be a more regional approach, and consideration to particular sectors (cleaning) in accessing skill shortages to make it easier for migrant workers to fill job vacancies, will be a positive move. However, employer-assisted temporary work visas is unlikely to be effective in the cleaning industry.”

“We have seen increasingly visible and shocking exploitation of people who have come to New Zealand to work under migrant visas by unscrupulous employers in recent years. Changes to the application system for employers are long overdue,” Wagstaff said.

“It’s important for our regional communities and employers, and to future-proof against skills shortages that we approve employer applications for migrant labour. However, we can better match this to good jobs in industries where specialist skills are needed.”

“Employers need to play their part to upskill and train working people in New Zealand to fill vacancies, and make a genuine effort to find and appropriately pay local working people before turning overseas. It has been too easy for employers to get around this in the past. Too loose settings to employ migrant workers are bad for both the local workforce and people we welcome in to New Zealand, who are so often vulnerable and looking for a better life.”

As part of the review MBIE and Auckland UniServices will commission wide-ranging research on the nature of temporary migrant worker exploitation, and the gaps and opportunities to address this.

Lees-Galloway said  at the time the review is part of the government’s efforts to stamp out the exploitation of migrant workers.

Consultation on the proposals is open to all individuals, groups or organisations and closes on 18 March 2019, with announcements on final decisions to be made by mid-2019.