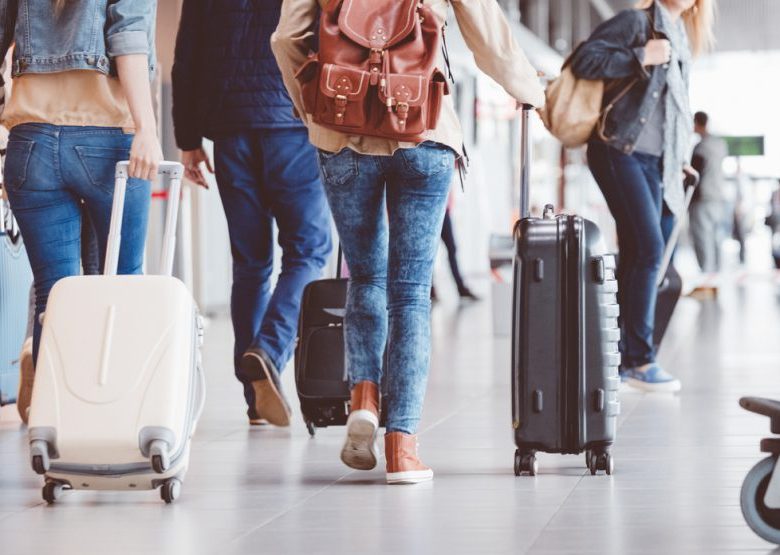 A study by researchers in Finland has revealed multiple touchpoints in an airport that pose a potential health risk for passengers.

The study was conducted in February 2016 (Finland’s peak influenza season) at the country’s largest airport, Helsinki-Vantaa, which served nearly 18 million travelers in 2017.

Researchers mapped out the pathways used by most travellers in the airport. This determined which surfaces were most likely to be touched and helped narrow their investigation.

Ninety surfaces in the airport were identified as high-touch areas and were swabbed three times per day during peak travel periods.

To ensure the validity of the test, the researchers made sure the sample areas had not been cleaned by custodial workers before testing.

They discovered that 10 per cent of study surfaces hosted at least one respiratory virus.

Most viruses were found on the following surfaces:

The types of viruses uncovered, included:

Brad Evans, CEO of Optisolve, a surface assessment technology that identifies the location of microbial contaminants on surfaces, said the test revealed multiple touchpoints in an airport that pose a potential health risk for passengers.