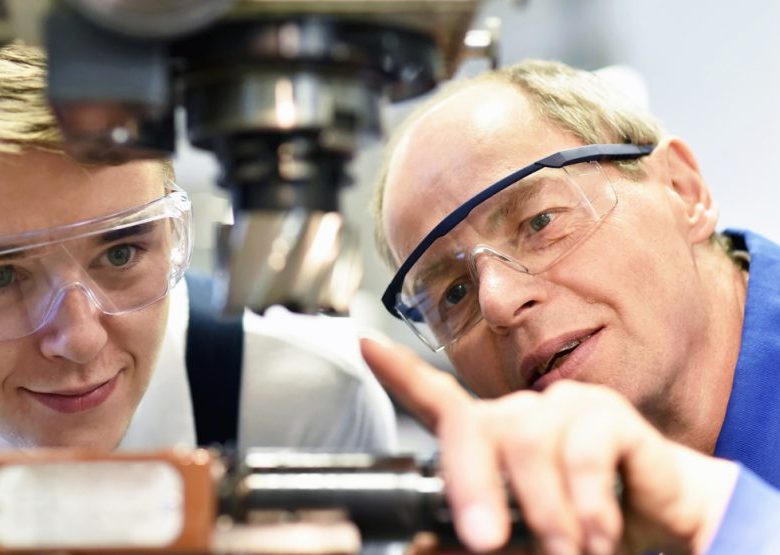 The reform involves merging 16 polytechs into the New Zealand Institute of Skills and Technology, an organisation that will be responsible for delivering all on-job and off-job training.

The proposal was announced in February and ITOs, polytechs, businesses and other stakeholders have until Friday 5 April to have their say.

Careerforce carried out a survey among sector stakeholders, which it said confirmed the industry largely agrees the government is taking a risk with its rush to reform the vocational education sector.

Careerforce CEO Jane Wenman said the government owes it to vulnerable New Zealanders who require qualified care to get this reform right.

“The strength of ITOs such as Careerforce is the on-the-job training focus, and the support of practical hands-on training for this critical workforce,” she said.

“Many are second chance learners who are thriving in the on-job training environment, having previously struggled with traditional class-room based learning.

“Careerforce supports on-the-job training for the sectors of the workforce that are so critical to New Zealanders health and wellbeing. The growing demand for mental health support services along with the pressures upon aged care due to our ageing population, are two sectors crying out for well trained workers, particularly at a time of real worker shortage.”

Wenman warned the proposed reforms would cause significant disruption to workforce development as well as impose additional costs on employers.

“There is also a substantial risk that with the shift of trainees and apprentices to the proposed single and national institute, the voice of our sectors will be lost.”

“As the industry body for the commercial cleaning sector in New Zealand, we encourage any initiatives that support the continual upskilling of our sizeable cleaning workforce nationally, that will ultimately result in better outcomes for the clients, but also longer-term outcomes and prospects for the cleaners themselves,” McBride told INCLEAN NZ.

“However, most training across the cleaning sector, by necessity, is on-the-job training, and the reforms announced by Minister Hipkins have the potential to change this training landscape significantly.

“I encourage our members to ensure they take time to understand the nature of the proposed reforms, consider how these changes could potentially impact them, and would encourage putting in a submission to voice any concerns they do have.”

Competenz CEO Fiona Kingsford said the majority of employers Competenz spoke to felt that the current model for apprenticeships and industry training is working well.

“Why do we need to fix something that isn’t broken?” she said. “Any kind of reform needs to result in delivering more qualified people to reduce the skills shortage – but there is no evidence the government’s plan would achieve this. These employers and businesses are the backbone of New Zealand’s economy, yet they haven’t been consulted to ensure the proposed new system works for them.

“Instead of massively disrupting the existing system, the government needs to incentivise employers to train more people,” Kingsford said. “Industry is at the forefront of digitisation, mechanisation and robotisation, and ITOs can react quickly to changes and advances in technology. This reform risks slowing down the speed of response to their needs.”

Wenman said employers have told Careerforce they are very frustrated with the way government has gone about the reforms.

“The reforms feel rushed. There has not been genuine consultation which has been disappointing,” she said.

“We are not against reform and we think there are ways that the vocational education system can be improved. We are keen to help, but right now we don’t believe the wholesale reforms proposed by the Government are the right approach.

“For example, multiple providers currently develop their own programmes for their respective trainees to achieve their qualifications. If this function was centralised, we would get greater consistency of graduate outcomes, and greater system-wide efficiencies.

“We fully support the government in dealing with the obvious and immediate problems facing the polytechnic sector, and then working with stakeholders to ensure the best possible long-term solution for the wider vocational education sector.

“We are all united in our common goal to improve the health and well-being of New Zealanders, and we will continue to advocate for our sectors, their workforce and the hundreds and thousands of people they work hard to care for every day.”