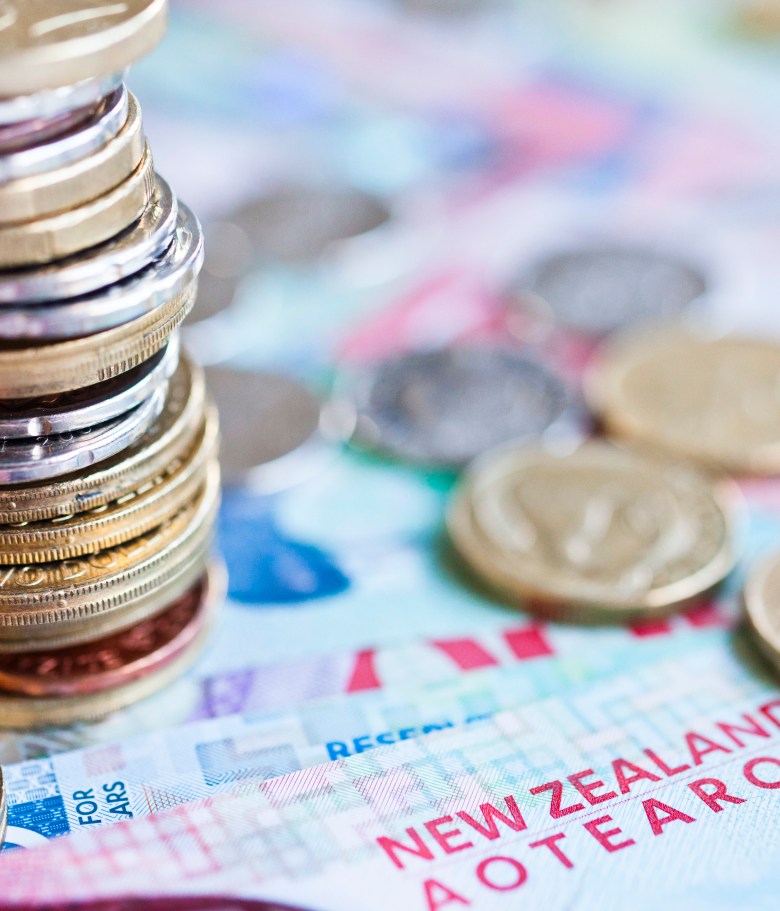 “This Government is committed to improving the wellbeing and living standards of all New Zealanders as we build a productive, sustainable and inclusive economy. Kiwi workers deserve to be paid appropriately for the hard work and effort they put into their jobs,” said Lees-Galloway.

“This Monday, our lowest paid workers will be receiving a boost to their incomes, as the minimum wage increases by $1.20 an hour. On a 40-hour work week, this means an extra $48 a week before tax. This will make a real difference to low-income workers.”

Results of the 2017/18 Stats NZ’s Household Economic Survey showed a third of people said their current household income was either not enough or only just enough to meet their everyday needs.

“Lifting the incomes of Kiwi workers will contribute to improved living standards and reduce poverty. Our Government has committed to increasing the minimum wage to $20 by 2021,” said Lees-Galloway.

“We want a minimum wage that moves closer to the Living Wage, because anything less is not enough to live on with dignity,” says Annie Newman, E tū’s director of campaigns & convenor of the Living Wage Movement Aotearoa New Zealand.

“We know the minimum wage has moved up, but the Living Wage is what’s needed for people to lead a decent life,” she says.

The starting-out and training wage rates also increase this Monday to $14.16 per hour, in order to remain at 80 per cent of the adult minimum wage.

These indicative rates are subject to each year’s annual review, in accordance with the statutory process, which will take into account the economic conditions at the time.