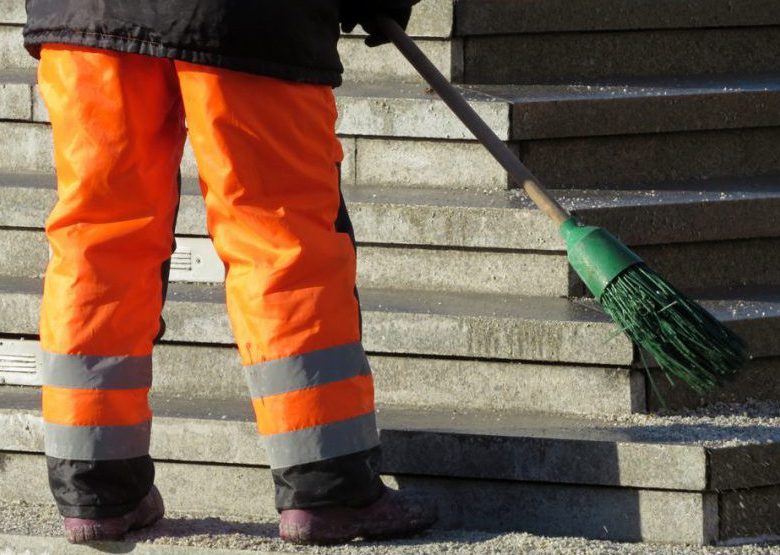 The Ministry of Business, Innovation and Employment has been consulting on plans to improve the system for employer-assisted work visas – the process by which employers can hire skills from overseas if they are unavailable in New Zealand.

McBride told INCLEAN NZ the commercial cleaning industry is dependent upon immigrant workers and would need to continue to have access to them for many businesses to remain viable.

“We have a labour shortage issue now, which will only become more of an issue when these age groups start to retire or work fewer hours.

“Of the New Zealand resident cleaners that work within our industry fewer than half work more than 30 hours a week (39 per cent).  Current low unemployment rates also makes it difficult to find labourers.”

McBride said BSCNZ agrees the process should be employer lead, but that employers should have to prove that they are an ethical employer before they gain access to immigrant workers.

“Protecting vulnerable workers when they enter this country should be a priority within these changes,” she said. “Many immigrants do not understand their rights under New Zealand employment law and this is being taken advantage of.”

The government’s proposed changes include:

“MBIE is proposing a regional approach to immigration, and under this approach we think the rules should take into account regional wage levels,” he said.

“Migrant pay rates should be pegged at the average rate for their occupation and region.”

Hope added business was keen to work with MBIE to ensure that new policy settings bring a more nuanced approach to immigration that also supports the many New Zealand businesses facing skill shortages.

“A well performing immigration system that is responsive to labour market needs is critical to New Zealand businesses maintaining their global competitive advantage.”