The first-ever commercial flight to produce no landfill waste takes to the skies. 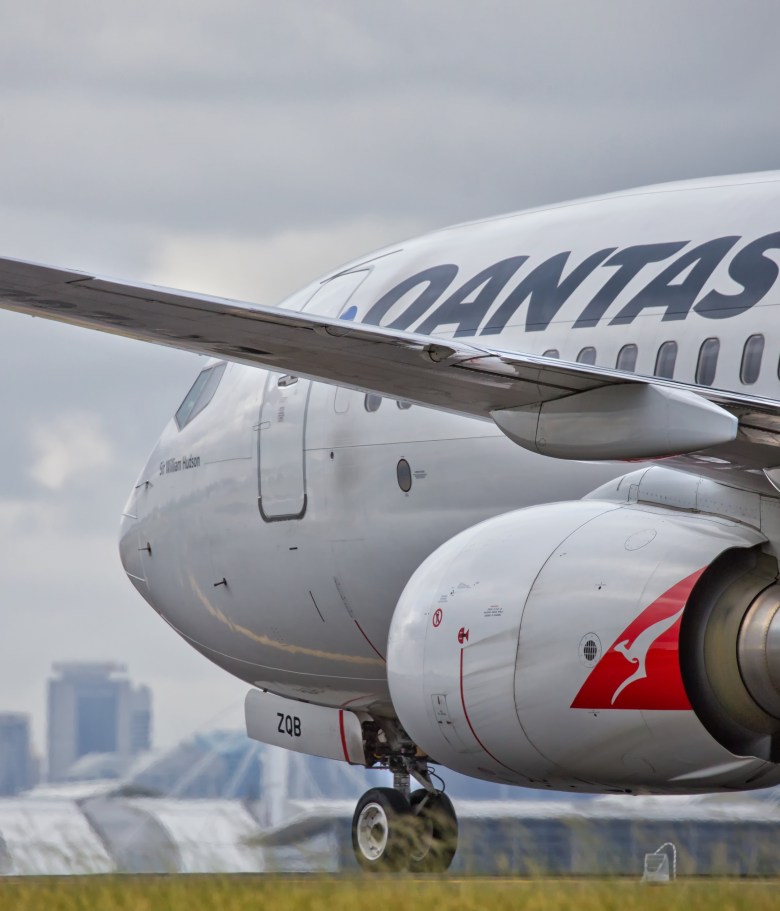 The first-ever commercial flight to produce no landfill waste took to the skies this morning, marking the start of Qantas’ plan to cut 100 million single-use plastics by end-2020 and eliminate 75 per cent of the airline’s waste by end-2021.

All inflight products on board QF739, flying from Sydney to Adelaide and staffed by cabin crew from the Qantas ‘Green Team’, will be disposed of via compost, reuse or recycling.

“In the process of carrying over 50 million people every year, Qantas and Jetstar currently produce an amount of waste equivalent to 80 fully-laden Boeing 747 jumbo jets,” David said.

“We want to give customers the same level of service they currently enjoy, but without the amount of waste that comes with it.”

David said this flight would typically produce 34 kilograms of waste – with the Sydney to Adelaide route producing 150 tonnes of waste annually.

“This flight is about testing our products, refining the waste process and getting feedback from our customers,” he said.

About 1000 single-use plastic items were substituted with sustainable alternatives or removed altogether from the flight, including individually-packaged servings of milk and Vegemite.

Alternative products used during the flight include meal containers made from sugar cane and cutlery made from crop starch, all of which is fully compostable.

At the end of the meal service, Qantas cabin crew collected the items left over for reuse, recycling or composting in multiple waste streams.

Customers used digital boarding passes and electronic bag tags where possible, with staff on hand to make sure any paper passes and tags were disposed of sustainably.

The Qantas lounges at Sydney Airport’s domestic terminal also went ‘green’ for the flight, with multiple waste streams in use.

In its effort to remove 100 million single use plastic items every year by the end of 2020, Qantas and Jetstar will replace 45 million plastic cups, 30 million cutlery sets, 21 million coffee cups and 4 million headrest covers with sustainable alternatives.

Airlines are legally required to dispose of some materials permanently, such as quarantined food from international flights. Qantas will work with suppliers and government to reduce the volume of this waste.

The national carrier’s waste reduction initiative has been called The Bowerbird Project, named after the Australian bird that reuses small plastic items. The name was nominated by a cabin crew member in a staff competition.

The zero waste flight will be 100 per cent carbon offset. Qantas operates the largest carbon offset scheme in the aviation industry, with a passenger offsetting their flight every minute.

From mid-2019, customers will earn 10 Qantas Points for every dollar spent offsetting their travel from Australia, which is the highest standard earn rate of any frequent flyer initiative.

Last month Etihad Airways, the national airline of the UAE, was the first airline in the regionto operate a flight without any single-use plastics on board, in a bid to raise awareness of the effects of plastic pollution.

The flight was part of Etihad’s ongoing commitment to the environment, to go beyond Earth Day celebrations, and pledged to reduce single-use plastic usage by 80 per cent not just in-flight, but across the entire organisation by the end of 2022.