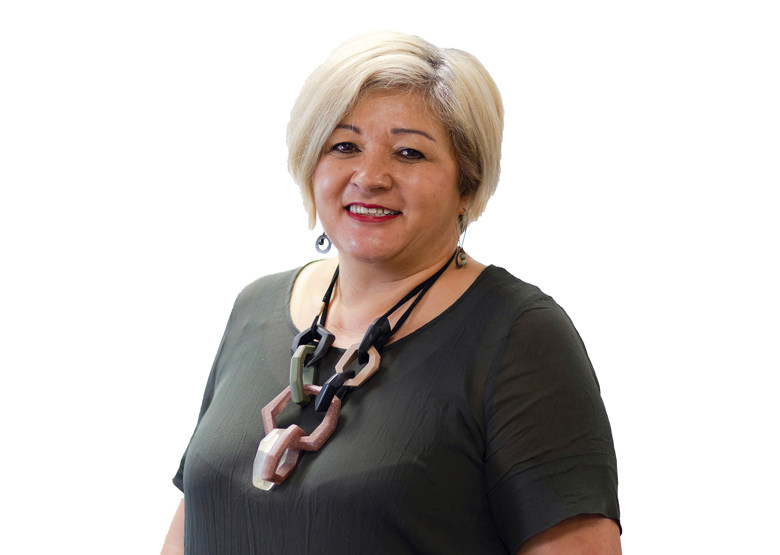 Careerforce CEO Jane Wenman  said 2018 was another very successful year, noting standard training measure (STM) growth of 11 per cent, following on from 24 per cent growth over 2017.

“Many of the sectors for which Careerforce provides support are continuing to face significant workforce shortages, and this is undoubtedly contributing to our growth, as employers seek to upskill their workforces through on-the-job training,” she said.

Other key highlights from the annual report included;

At its AGM, Fiona Pimm was elected as Careerforce’s new board chair, replacing Richard Westlake who stood down after nine years. Pimm was elected to the board in 2012 and has been deputy chair since 2016.

Despite Careerforce’s sustained strong performance in recent years, a period of uncertainty remains for the ITO, pending the outcomes from the Review of Vocational Education (RoVE), which could see the transition of more than 140,000 ITO trainees to a newly proposed NZ Institute of Skills & Technology. An announcement is expected later in June.

“Pending the outcomes from RoVE, we hope to be able to continue to work very closely with employers across our sectors to support their workforce development needs,” Wenman said.

“These employers have many choices in how they upskill their staff, and it is evident that on-the-job training is working very effectively for them. Their staff are learning relevant and practical skills whilst working, and achieving nationally recognised qualifications at the same time, supporting enhanced career prospects and life outcomes.”

The Careerforce 2018 annual report can be found here.