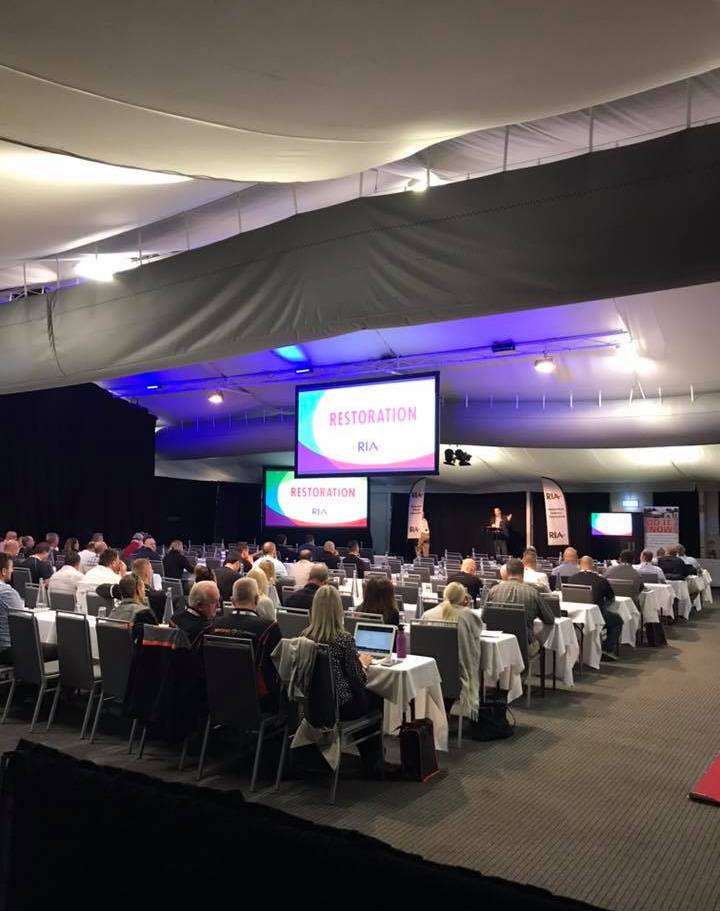 The Restoration Industry Association (RIA) will establish its own advocacy committee in Australia following the formation of the association’s advocacy and government affairs (AGA) task force in the US.

The AGA, understood to be the first of its kind in the industry, was confirmed following the announcement of the RIA and Institute of Inspection, Cleaning and Restoration Certification (IICRC) partnership in May 2019.

The committee will provide advocacy for restoration professionals and seek to influence legislation and reform in the US.

The AGA will be headed by restoration contractor advocate and counsellor Edward Cross, with the board to elect three IICRC members and three RIA members.

In Australia the advocacy initiative will be chaired by Oliver Threllfall, founder and owner of Steamatic Group, and the winner of this year’s Australasian Lifetime Achievement Award.

Threllfall, who has been involved with the association’s local arm since it was first established as a steering committee in 2015, told Inclean the local committee and its initiatives will be member driven.

“We want to fund our own exercise here in Australia independent of the US. The [committee] will lobby with government, insurance companies and loss adjusters…to push for the development of professional standards.

“Restorers have a highly specialised skill set, yet we’re not respected as a trade.We have created a fantastic industry, now we just need this industry to be respected by everybody. People don’t realise what the restoration industry can do.”

RIA president Lee King said momentum continues to build for the trade association and its local membership since first entering the Australian market.

“RIA is best suited to be the voice of advocacy for this industry,” King said  at the Australasian Restoration Conference and Tradeshow

IICRC chairman Pete Duncanson, said the IICRC and RIA aim to collectively elevate the professionalism of restorers following the recently announced partnership between the two organisations.