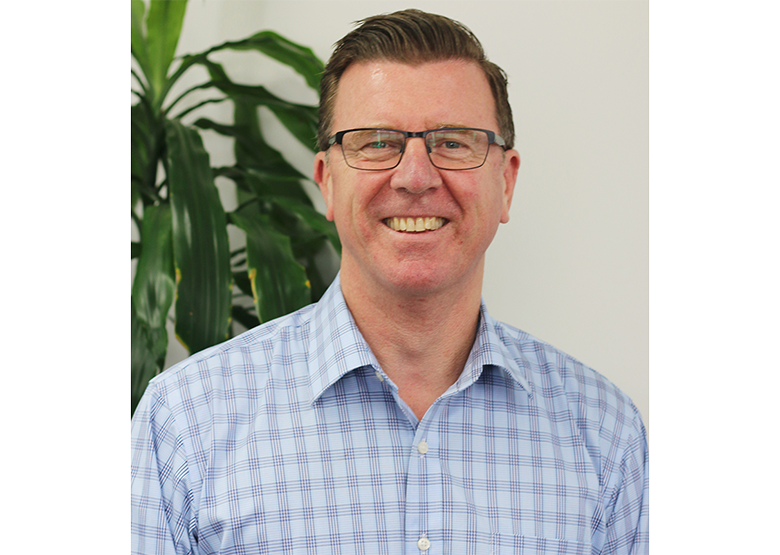 Pattison, who was previously general manager, told INCLEAN NZ he plans to grow the company’s domestic division, launched in March last year, as well as launch the commercial division in two new regions, with Nelson and New Plymouth on the radar.

“The domestic division is performing well. It is a very different market to the commercial cleaning but suits our market position and messaging extremely well,” Pattison said.

“We have been operation in Auckland for the last 12 months, and feel we have reached the point where we can take it further afield.

“We have plans to launch in Wellington over the next quarter or so, and potentially others before the end of the financial year.”

Other key focuses for the incoming CEO include developing and growing the company’s franchisees’ businesses and strengthening the company with additions to the team.