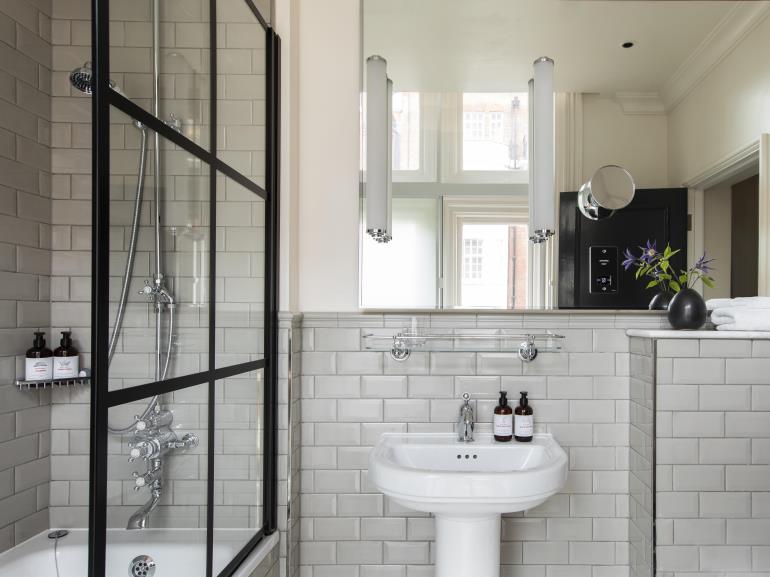 InterContinental Hotels Group (IHG) has announced its entire hotel estate of almost 843,000 guest rooms will switch to bulk-size bathroom amenities, with the transition to be completed during 2021.

The move is part of IHG’s broader sustainability strategy to reduce plastic waste. It is understood IHG will move to larger-size amenities across more than 5600 hotels around the world, making it one of the first hotel chain to significantly reduce its waste footprint and environmental impact.

IHG currently has an average of 200 million bathroom miniatures in use across its entire hotel estate every year.

As the new brand standard is adopted between now and 2021, the company expects to see a significant reduction in plastic waste.

This commitment builds on IHG’s pledge to remove plastic straws from its hotels by the end of 2019, and a number of broader waste reduction initiatives already in place.

In October 2018, IHG announced the removal of single-use plastic straws from its hotels globally by the end of 2019.

The new brand standard represents an average of 50 million straws removed from IHG’s hotel estate each year, enough to stretch all the way from New York to Tokyo.

In May California passed a bill to ban hotels and other lodging establishments supplying guests with single-use small plastic bottles, such as shampoo and conditioner bottles, in an effort to reduce waste.

If passed the law would take effect from 1 January, 2023 and would ban accommodation providers including include hotels, motels, resorts, bed and breakfasts and holiday rentals, from providing any “small plastic bottle containing a personal care product”.

The bill would authorise a local agency with authority to inspect sleeping accommodations in a lodging establishment to enforce these requirements, with a written warning upon a first violation. A second violation would incur a fine of $500 ($A699). Reusable or refillable bottles would be allowed under the proposed law.

At the time of the announcement trade association Hospitality New Zealand, representing around 3000 hospitality and commercial accommodation businesses, said it welcomed the move by the accommodation sector to take a more sustainable approach to procurement, particularly in relation to reducing single-use plastics.

Hospitality New Zealand chief operating officer, Julie White, said the group has worked to encourage its own members to avoid single-use plastic items such as plastic drinking straws and to provide solutions and alternatives, through its partnership with The Rubbish Whisperer.

“Globally, hoteliers are already working on a variety of solutions to reduce plastic waste from amenities, such as providing recyclable (or reusable) containers, or by providing larger dispensers. Hospitality New Zealand welcomes this move towards environmentally friendly operating practices in the accommodation sector.”

Last month Air New Zealand announced it would increase the number of single-use plastic items it will remove from its operation this year by more than double, from 24 million to nearly 55 million items.