NZ to be one of the first countries to achieve Coca-Cola’s global sustainable packaging goal. 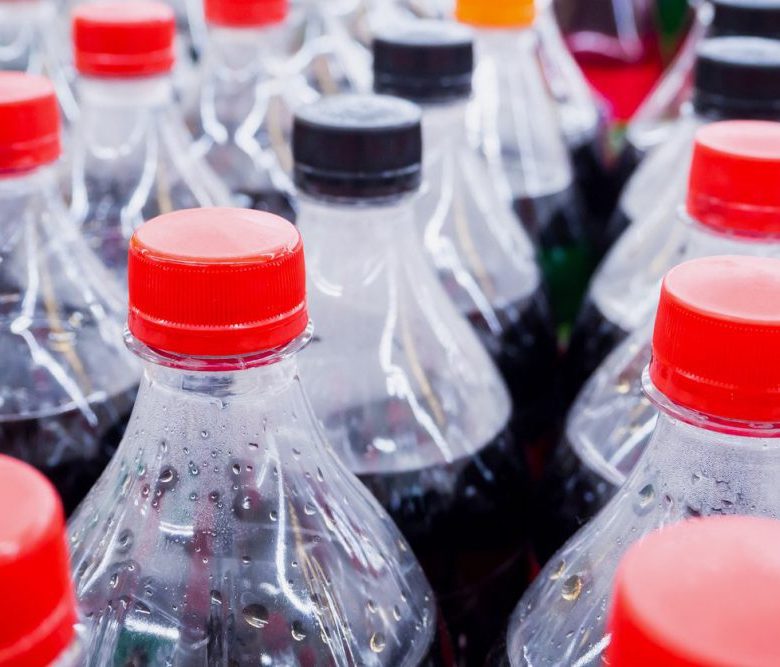 Coca-Cola Oceania and Coca-Cola Amatil NZ have announced a major increase in the use of recycled plastic as part of a global commitment to help solve the growing packaging problem.

The companies jointly announced a new sustainability commitment that all plastic bottles smaller than one litre and all water bottles will be made from entirely recycled plastic by the end of 2019.

This includes all packaging smaller than one litre for brands like Coca-Cola, Sprite, Powerade, Fanta and L&P, as well as Kiwi Blue and Pump water across all pack sizes. The announcement makes New Zealand one of the first countries in the world to achieve and exceed Coca-Cola’s global sustainable packaging goal to increase its use of recycled plastic.

The commitment goes beyond the Ministry for the Environment’s Plastic Packaging Declaration as all of Coca-Cola Amatil and Coca-Cola Oceania’s cans, glass and plastic bottles are already recyclable.

Richard Schlasberg, Coca-Cola Oceania general manager said: “As one of New Zealand’s largest beverage companies, we have a responsibility to be part of the solution to the plastic waste crisis.”

“That is why over half of our plastic bottles will be made entirely from recycled plastic by the end of 2019,” he said. “This is a big commitment to using more recycled plastic – one of the largest of its kind by a beverage company in New Zealand – and will significantly reduce the impact of our business on the environment.”

Managing director of Coca-Cola Amatil New Zealand, Chris Litchfield, said the increase in the use of recycled plastic in its bottles would dramatically reduce the amount of new plastic it uses in New Zealand.

“Our move to substantially increase the use of recycled plastic means we will avoid using around 2900 tonnes of new plastic and that’s incredibly positive for our environment. Already all the bottles and cans we make can be recycled, and this takes us a step further towards creating a truly circular economy.”

The initiative is part of Coca-Cola’s international efforts to reduce its impact on the environment and encourage sustainable practices across all countries where it operates. The Coca-Cola Company has a global goal of reducing waste and collecting and recycling as many cans and bottles as it sells each year by 2030.

Coca-Cola Oceania and Coca-Cola Amatil NZ support a number of grassroots initiatives to help collect and recycle beverage containers including Sea Cleaners, The Public Place Recycling Scheme and the Band Together anti-litter campaign.