Nearly 55 million plastic items to be removed or replaced with lower impact alternatives by the end of October. 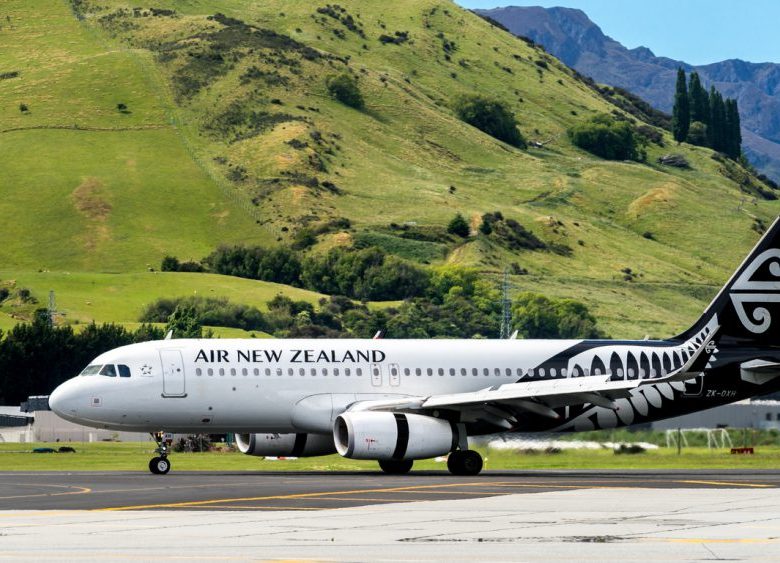 Air New Zealand has released its latest sustainability report, which outlines the airline’s progress against its sustainability goals over the past year.

Air New Zealand head of sustainability Lisa Daniell said she is pleased at the airline’s progress against its goals, but admits there is still much work to be done.

“We have set ourselves some ambitious targets, but we’ve made great strides against our goals over the past 12 months. This includes preventing more than 15,000 tonnes of CO-e from entering the atmosphere through combined operational initiatives, reducing plastic by nearly 55 million items across our network, increasing the number of women in senior leadership roles to 44 percent (up from 39 percent in 2018), and flying 350,000 more customers to destinations on our regional network than in the previous year.

“Ultimately though, responding to the climate crisis remains our single biggest sustainability challenge. While we’ve continued to build efficiencies in our own operation and invest in more modern, fuel efficient aircraft to curb carbon emissions, we’ve also been pleased to see an increase in the number of travellers who offset their emissions from flying over the past year. Going forward, we would love to see more corporate customers commit to offsetting their flights as well,” Daniell  said.

In July Air New Zealand announced it would increase the number of single-use plastic items it will remove from its operation this year by more than double, from 24 million to nearly 55 million items.

The airline also announced it would roll out coffee cups made from plants rather than plastic across its domestic and international networks from October, while plastic water cups will be transitioned to recyclable alternatives from September.

The 2019 report is available to view on Air New Zealand’s website.