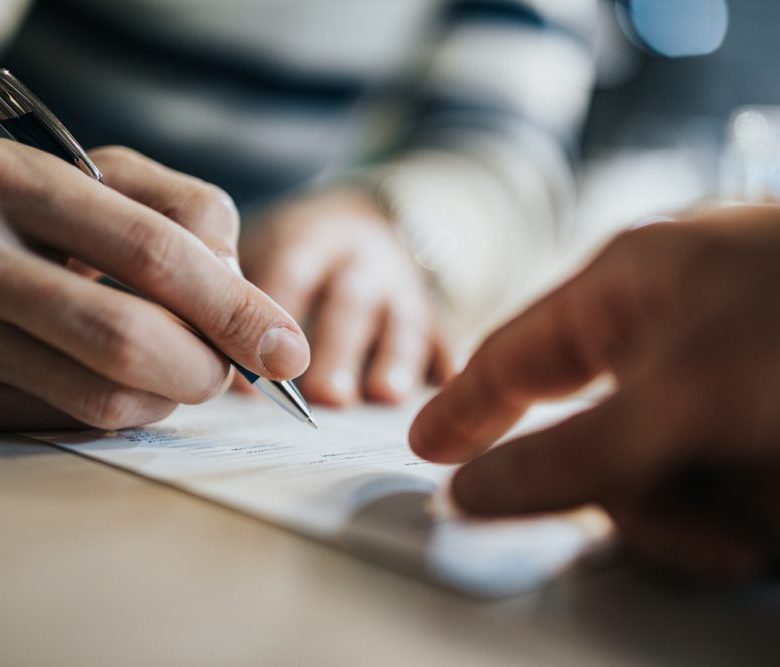 The two key changes were announced this week by Commerce and Consumer Affairs Minister, Kris Faafoi, and Minister for Small Business, Stuart Nash.

The first change is to prohibit conduct that is ‘unconscionable’ – this is serious misconduct that goes far beyond being commercially necessary or appropriate.

The second is to extend current protections against unfair contract terms in standard form consumer contracts to apply to business contracts with a value below $250,000 as well.

“At this stage this legislation appears to be mainly in the fair trading and supply of goods rather than employment related matters,” she said.

“This is proposed legislation so it will be very interesting for all in the commercial cleaning sector to understand how this change in legislation could potentially impact our industry.”

“We’re taking action to prohibit the most serious types of commercial misconduct, and to ensure there are better protections against unfair contract terms,” he said.

The Government recently surveyed a range of businesses and found that around half of them had experienced what they considered to be unfair conduct or contract terms.

Many of them reported being negatively affected by unfair practices, and experienced problems including cash flow issues, increased costs, reduced sales, wasted time and stress.

Examples the government has heard about include:

He added some examples of misconduct that people provided during the consultation on the issue were particularly concerning.

“We heard about a range of potentially unfair contract terms, including extended payment terms, one-sided contract terms, and businesses being locked-in to contracts for long periods of time. We also heard that some businesses aren’t complying with the terms of existing contracts, making excessive demands, and blacklisting and bullying their suppliers,” he said.

“Clearly, both small businesses and consumers are suffering because of poor commercial conduct, with negative effects on the economy. The measures the Government is taking will put a stop to this.”

The government is expected to introduce changes through a Fair Trading Amendment Bill by early next year.

“This is part of other work underway to promote competition and protect people against unfair business practices,” said Minister Faafoi.

“The new market study powers which the Commerce Commission is using to review the retail fuel sector is an example of the sort of work the Government’s doing in this space.

“We’re also strengthening laws to protect vulnerable consumers from loan sharks, looking at other ways to improve business-to-business payment practices, and reviewing the current law around misuse of market power such as predatory pricing.”