“By preventing a race to the bottom, you ensure competition is based on better products and services." 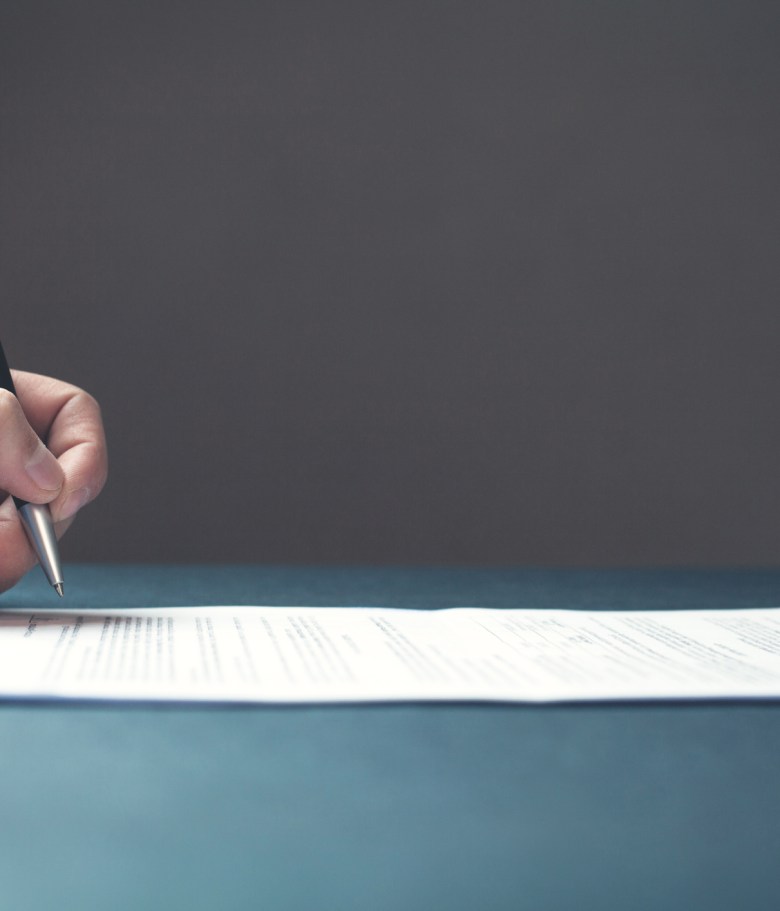 A well-designed fair pay agreement system will ensure workers are rewarded fairly and protect employers from competitors who gain market share by driving down workers’ terms and conditions, according to Immigration Minister Iain Lees-Galloway.

In his opening address at the BSCNZ conference this week, Lees-Galloway said the government is taking a “holistic approach” to the system, and intends to release a proposal of how it can manage fair pay agreements by the end of the year.

“We want an employer-relation system in which employers are incentivised to invest in their workers and see them as an asset, rather than competing to reduce workers’ terms and conditions.”

“Some businesses that pay good wages are having to compete with others who cut wages and conditions to gain contracts. By preventing a race to the bottom, you ensure that competition is based on better products and services and investment in skills, training and equipment,” Lees-Galloway told conference delegates in Taupo.

“We are now taking the time to get the design of fair pay agreements right. We started this process in 2018 with a working group of business and worker representatives. Before the end of the year, we intend to share a proposal of how we can manage fair pay agreements.”

Lees-Galloway said the proposal will support good employers, and “protect everyone from the damage being done by bad employers”.

“We are focused on lifting the well being of New Zealanders, especially the most vulnerable in our community.”

The Fair Pay Agreements report was released in January and proposed a system of industry-wide collective agreements for New Zealand workplaces, which the group says “will be most useful in sectors or occupations where competition is driving a ‘race to the bottom’ in terms of wages and conditions”.

The recommendations in the report address the initiation of bargaining, coverage and scope of the agreements and the bargaining rules and processes of negotiations.

Collective bargaining was among one the recommendations outlined in the report, with the group suggesting workers should be able to initiate a Fair Pay Agreement collective bargaining process if they can meet a minimum threshold of 1000 people, or 10 per cent of workers, whichever is lower, in the sector or occupation.

It follows a raft of new changes to the employer-assisted temporary work visa process announced by the minister this week that Lees-Galloway said will benefit some 25-30,000 businesses which are experiencing a skills shortage.

Currently there are more than 54,000 workers on the main employer assisted work visa – the essential skills visa. In December 2018 – March 2019, the government consulted on a number of changes to employer-assisted temporary work visa settings. A total of 947 submissions were received from the public during consultation.

“The process allows us to ensure foreign workers are only recruited for genuine shortages, helps us reduce exploitation, and creates better connections between immigration, education and welfare systems.”