94 per cent of the company’s plastic packaging now recyclable, reusable or compostable. 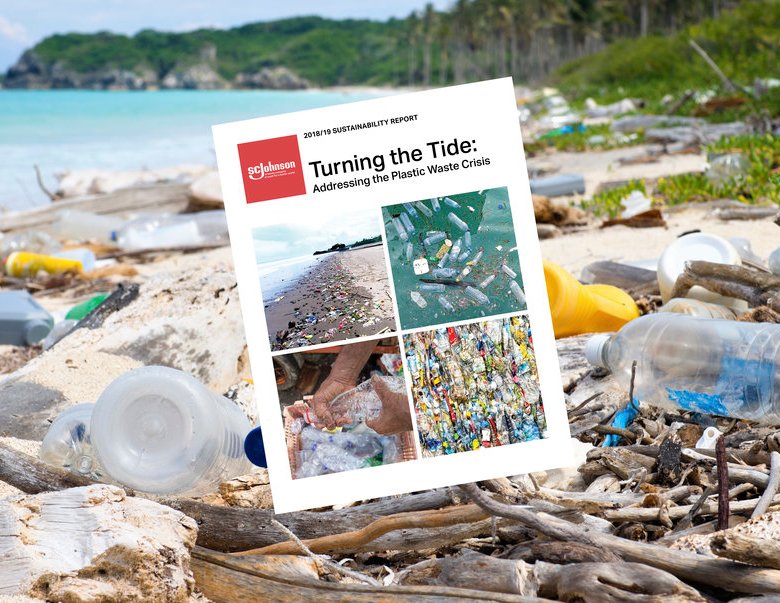 SC Johnson is on track to meet its 2025 commitments to help reduce plastic waste and boost recycling, with 94 per cent of the company’s plastic packaging now recyclable, reusable or compostable.

The company released it’s 2018/19 Sustainability Report, which shows the company has achieved a 1.7 million kilogram reduction in the amount of plastic used in its primary packaging and created nine recycling centres in Indonesia through its partnership with Plastic Bank over the past year.

“We’re at a tipping point in the global plastic waste crisis,” said Fisk Johnson, chairman and CEO of SC Johnson.

“Governments are making plans to take action, consumers are vowing to change behaviours, and businesses are stepping up to help. These are all important steps forward to solving this critical issue. While there are no easy solutions, the progress I’ve seen firsthand around the world gives me reason for hope.”

In 2018 SC Johnson announced a series of commitments to accelerate its progress and turn the tide on plastic waste.

The company’s new Sustainability Report provides updates on its progress to meet these commitments, which shows:

In 2019, SC Johnson expanded its concentrated refill offerings on e-commerce platforms like Amazon to greatly increase access to the products and introduce them to other international markets.