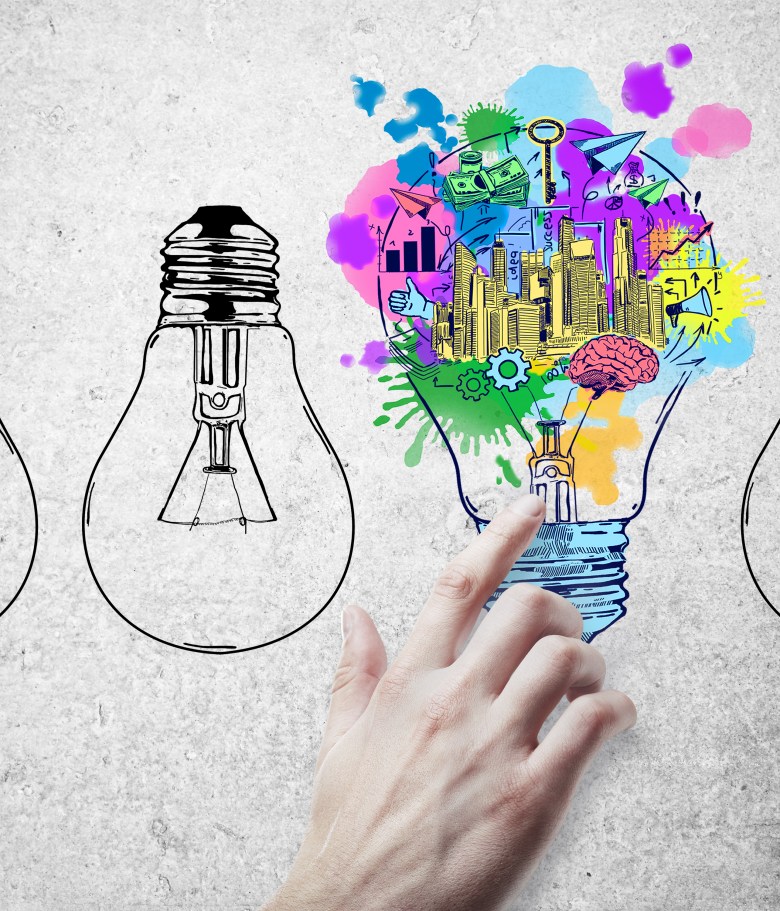 Ethical job automation, collaborative workplaces and an aging workforce are three of the trends that recruiting experts Hays forecast will have the greatest impact on New Zealand’s world of work in the next 20 years.

The recruiter, which released its list of predictions to coincide with its 20th anniversary of operations in New Zealand, also identified a people-centric culture and wellbeing as trends to watch for the next 20 years.

Adam Shapley, managing director of Hays in New Zealand, said a dominate feature is the accelerating pace of change, which has brought automation and AI, hybrid jobs and data-driven decision-making.

“Looking ahead, change will remain constant, but it will occur through an ethical lens. Conventional standards of wellness, work-life balance, mental health and diversity will be raised, jobs will be redesigned not eliminated in response to automation and a people-focused culture will see New Zealand become a model for the rest of the world on how to value ethical workplace decisions and wellbeing on equal terms to profit.”

Here’s Hays’s predictions for the key themes that will dominate New Zealand workplaces over the next 20 years:

For several years we’ve been hearing about the threat of robots taking our jobs. Initial headline-grabbing reports warned that we would be replaced by algorithms, but more recent studies show that such findings may be exaggerated.

For example, according to McKinsey, less than 5 per cent of occupations will become fully automated but about 60 per cent could see a third of their job tasks automated.

In the next 20 years, ethical considerations surrounding job automation will be addressed. New Zealand employers will still automate routine and repetitive tasks, but they’ll simultaneously up-skill employees to perform the more highly-skilled tasks they are freed to carry out.

Meanwhile, workers displaced by automation will see their job redesigned and will in turn be re-skilled into a non-routine, varied, valuable and creative role.

Employees will also be supported by AI to complete their everyday job tasks. Together, these trends will ultimately help professionals reach their full potential.

Organisational cultures will become more people-centred, with a focus on retaining people, not jobs.

Driven by external factors including the skills shortage and the resulting increased competitive pressure for talent, as well as increasing consumer scrutiny favouring ethical business models, it will soon be just as important for an organisation to be seen to be “doing good” as it is to be “doing well”.

Employees can expect to benefit through increased flexibility, long-term career development and upskilling opportunities to engage and retain the best talent in a world where an organisation’s people are the single greatest source of competitive advantage.

In May 2019 the first Wellbeing Budget was unveiled, which prioritises mental health and broader living goals.

Looking ahead, the idea that financial prosperity alone is not a sufficient measure of quality of life will ripple through workplaces.

Flexible working, unlimited annual leave and practices and workplace wellbeing programs that allow employees to take better care of themselves will become standard.

New Zealand is poised to be a progressive world leader in this area, which may go some way to easing our domestic skill shortage, particularly as people shorten their OE in favour of coming home earlier to work for an organisation that values wellbeing.

The benefit for organisations will be seen in improved staff retention and engagement, thereby enhancing productivity, innovation and ultimately profit. Thus, echoing the 2019 budget, wellbeing can be considered an investment.

Although today in its infancy, over the next 20 years AI technology will develop to the extent that it is able to remove unconscious bias from the recruitment process to improve workplace diversity.

Organisations have started to experiment in this area, but it remains a work-in-progress since the programmer’s underlying biases can inhibit the technology’s impartiality.

Looking ahead, more sophisticated AI solutions will be used extensively to screen job applications to create interview shortlists, in succession planning, in performance appraisals and even when selecting roles for redundancy.

Such decisions are currently subjective, prone to the bias of managers. With the data that AI provides, impartial decisions will be made, leading to more diverse and inclusive workplaces. AI-based salary tools will also be used, which will help minimise the gender pay gap.

Over the last 20 years, New Zealand’s workforce has been aging. In 1999, the year Hays opened its first office in New Zealand, just 1.5 per cent of the labour force was aged 65 or above, according to Stats NZ.

In 2039, 20 years from now, it’s projected that 9.8 per cent of the labour force will be aged 65 or above. With a strong work ethic, institutional knowledge and life experience, the stigma surrounding ‘grey workers’ will disappear as their participation in the workforce increases and employers and colleagues alike come to understand the benefits of experience.

In turn, employers will proactively look to attract, engage and retain mature-age workers in a way that is seldom done today.

Over the last 20 years, the gender pay gap has been trending down, however it still very much exists. New Zealand’s gender pay gap results from the value placed on the jobs women typically perform and the higher percentage of female primary carers.

In recent years, New Zealand has committed to closing the gender pay gap within all public service agencies by 2020 and there is greater pressure on the private sector to report on and improve pay equity.

Looking ahead, greater pay transparency, parental leave equality and the adoption of AI tools in salary decisions to eliminate negotiations and any management or systems bias will help to reduce the pay gap further.

With wellbeing a New Zealand priority, the country is in one of the best positions in the world to close the gender pay gap.

Over the last 20 years, the unique Kiwi ‘can do’ positive attitude has helped both organisations and careers thrive as we worked towards solutions and got things done.

Looking ahead, as work becomes more complex and traditional hierarchical structures give way to more cross functional operating models, this ‘can do’ attitude will become even more important.

It will allow people to work cross-functionally to collaborate to enrich innovation, creativity, productivity and efficiency. Given the rapidly escalating pace of change in today’s business environment, this will give Kiwis a competitive advantage in a global marketplace.

Over the last 20 years, New Zealand’s labour supply has consistently failed to meet demand. It’s no surprise that some skills are now in chronically short supply.

Looking ahead, while it’s hard to see a silver bullet solution to skill shortages, skilled migration will remain a factor as global mobility becomes the norm. So too will a new model of recruitment, which utilises AI and data science to identify the best candidates for each role, regardless of whether they are currently job searching, and pinpoint what will successfully attract and retain each individual candidate.

“But there’s one thing that’s remained the same since we first opened our doors in 1999, and that’s the impact we’ve made on our candidates’ lives. We’re proud to say we help people succeed and organisations thrive and in doing so we create opportunities and improve lives. That’s something that will never change for us.”