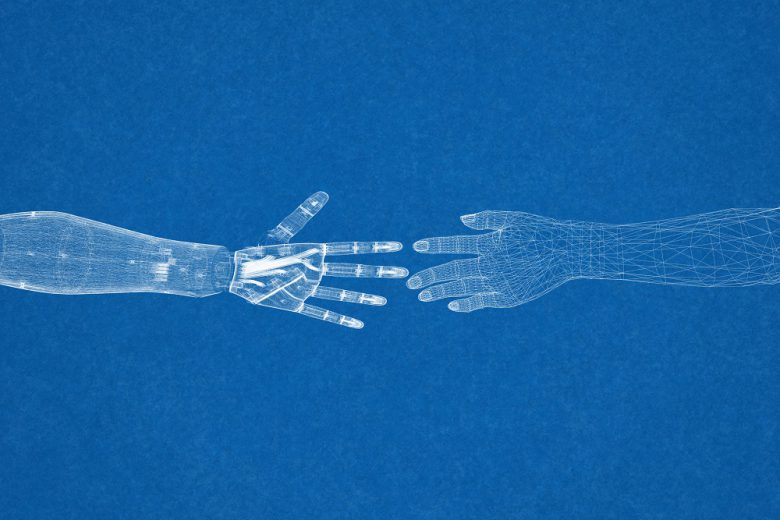 There’s a large appetite for autonomous machines in Australia and New Zealand, according to Tennant ANZ general manager, Chad Angeli, with robotics set to become a core part of the equipment provider’s local growth strategy.

According to Angeli, while Australia has not experienced the same speed of adoption in comparison to other international markets such as North America or Japan, there is significant interest for the technology as AI continues to grow locally, largely in the retail sector.

US-based Tennant Company announced in April it was increasing its fleet of its 360 T7AMR (Autonomous Mobile Robot) autonomous floor cleaners – equipped with Brain Corp’s self-driving operating system – at Walmart stores by an additional 1500, taking the total number of robotic floor cleaners powered by BrainOS to 1860.

The robots operate collaboratively alongside Walmart associates by utilising a “teach and repeat” approach which allows associates to deploy the machine and adjust cleaning routes as the environment changes.

The International Federation of Robotics (IFR) predicts an average growth rate of 20 per cent to 25 per cent between 2018 and 2020 for the professional service robots market, reaching $27 billion in value.

It is understood grocery retailer Kroger anticipates to launch more than 500 machines in the US and John F. Kennedy International Airport in New York. In Australia, the T7AMR will be available from the first quarter of 2020, with local support to be provided by Tennant Australia and New Zealand.

“We’re winning with [the T7AMR] globally in retail and BSCs,” said Angeli, who will be presenting at this month’s ISSA Cleaning & Hygiene Expo in Melbourne on data-driven and autonomous cleaning solutions.

“We’re increasingly seeing robotics and autonomous devices being tied into a retailer’s operations, from self-check-out to the fulfillment centres, and cleaning is now becoming part of that strategy,” he said, adding Tennant plans to release various-sized autonomous machines at ranging price points in the US from 2020. A smaller, autonomous machine is expected to launch in Australia at the end of next year.

“We’re excited about robotics and the opportunities that it can offer customers. There are a lot of customers in Australia that don’t want to replace labour, but robotics can help deploy staff elsewhere.

“However, we recognise that robotics it not for all customers so we also need to make sure that we continue to invest in a variety of value propositions.

“Robotics will continue to be a very important part of our strategy in ANZ and the value proposition we want to deliver for our customers.”

Chad Angeli will be presenting on Thursday 24 October at the ISSA Cleaning & Hygiene Expo in Melbourne. To register click here.