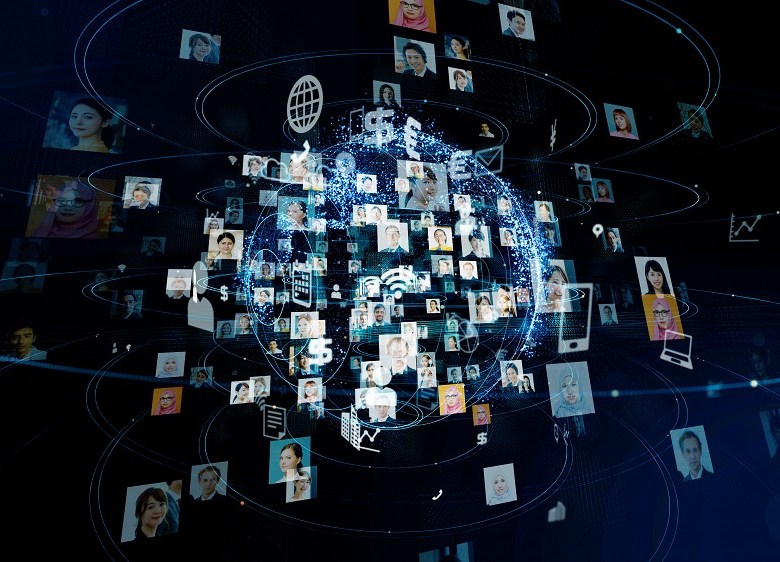 A recent survey by International-TNS found 97 per cent of internet users now research online before making a significant purchase. The same applies to recruitment.

Resarch conduected by Netsafe – a non-profit New Zealand organisation focused on online safety – about how young New Zealanders manage their digital life found teens are highly engaged with a range of platforms, with four in 10 using five or more social media channels. When asked which they use the most, 25 per cent said YouTube, followed by Facebook and Snapchat (23 per cent each).

Here are three options that can be explored by the cleaning industry:

Before even going to social media you need to identify who is your target group and what kind of social media platforms they are using.

Safe to say, Facebook is one of the most popular social media channels for New Zealanders and therefore it would make sense to invest there. There are several opportunities to post a job on Facebook:

The lifespan of a Facebook post is about three hours. Therefore it is recommended to  the information when most of your page fans are active on the page  – you can get that information under your Business Page Stats.

But even when you post the job when most of your followers are there you still won’t be able organically to reach all of them. With this in mind, you might want to consider a paid job post to reach as many suitable candidates as possible.

On Facebook, clicks and reactions matter so inform your teams about the posts and invite them to share it with their network to help spread the word further!

The second option is to post a job ad as a regular user in a Facebook Group. No matter if you are a recruiter or business owner, posting your vacancy is a great way to inform your network that you are hiring! There are several options to do that:

There are two things that I have experienced myself when posting a job in a goroup:

Option three: Think outside the box

The third option is to think outside the box and do something totally different that helps your job post go viral.

In 2013 Futurestep conducted a global study incestigating the impact of innovation on recruitment.

Of the 4030 candidates, 55 per cent of partipcants said that even if they were happy in their current role they would consider leaving it if they were approached in an innovative way.

So how can we be more creative and innovative in the cleaning industry?

One of my favourite recruitment examples is McDonald’s. In 2018 the company used Snapchat as part of a youth recruitment drive in Australia.

McDonald’s partnered with digital marketing and advertising ageny VML to create ’Snaplication’ – an instant job application which allowed young people to apply for a job in under 10 seconds via the app.

Using a Snapchat lens, applicants could transform themselves into one of the McDonald’s crew, and in 10 seconds or less, explain why they would be the perfect person to join the team.

To support the lens, ads were created and executed across Snapchat, McDonald’s restaurants and major universities, schools and public transport locations that could instantly trigger a ’Snaplication’.

Within the first 24 hours 3000 Snaplications were received. McDonald’s hired its first crew member within two days, with many more in the following weeks.

This first appeared in the November issue of INCLEAN NZ magazine