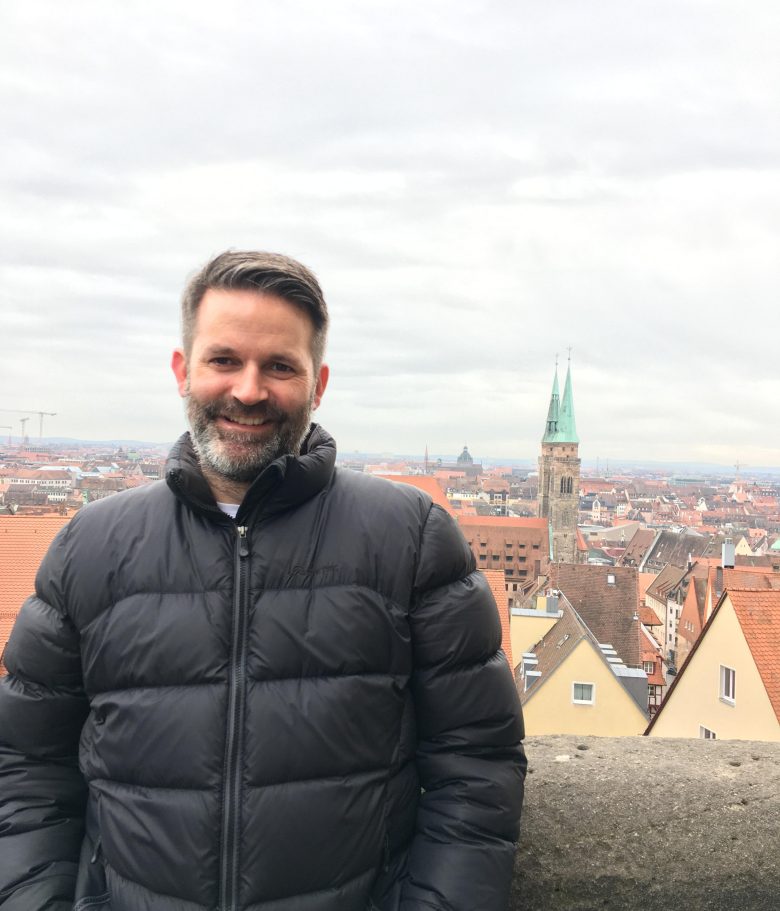 Welcoming back a new but familiar face Kere McBratney returns as the country manager to head Kärcher New Zealand, further strengthening Karcher’s position in the market.

McBratney joined Kärcher New Zealand in January 2012 as the head of the retail business unit before being promoted to business development manager for Europe and Oceania.

Most recently he was director of international key account management retail, for which McBratney relocated to the international Kärcher head quarters in Winnenden, Germany, where he has resided for the past three years.

With insights gained from varies management roles with a B2B focus in well-known FMCG businesses incldying Pernod-Ricard, Nivea and Coca-Cola, McBratney said: “I’m  looking forward to the opportunity to further enhance our interaction in the  B2C environment and solidify support for the very important but all too often under-valued commercial cleaning and hygiene market.”

Originally from Christchurch, McBratney is a keen All Blacks, Crusaders and Black Caps fan. McBratney is enthusiastic and looking forward to returning to Aotearoa to commence in his new position from January 2020.