Report highlights importance of organisations investing in key values of reskilling and ethics to ensure they're prepared for future of work. 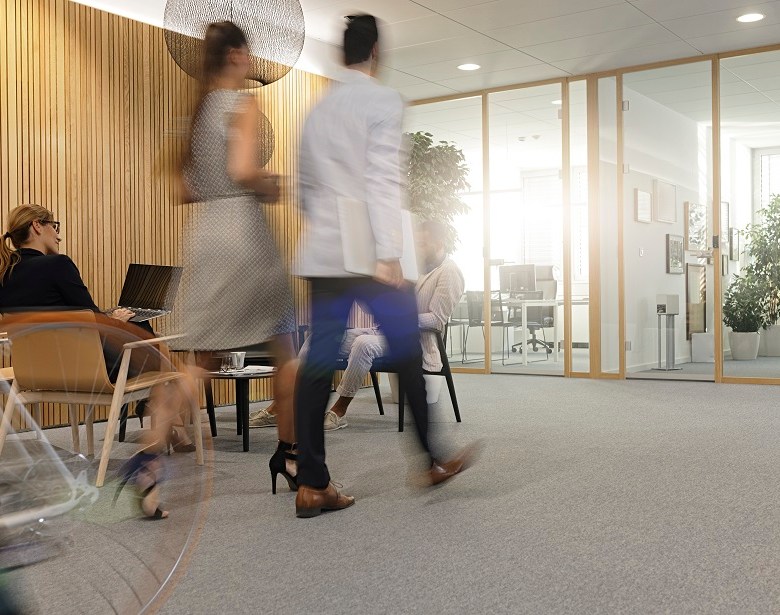 Deloitte’s newly released Global Human Capital Trends report “The social enterprise at work: Paradox as a path forward”, has highlighted the need for organisations to invest in key values of reskilling, belonging and ethics to ensure their workplaces are prepared for the future of work.

The report is the largest longitudinal survey of its kind. This year, it was completed by nearly 9000 respondents in 119 countries, including 51 New Zealand respondents.

Hamish Wilson, Deloitte Human Capital Partner, said today’s business leaders are facing challenges unlike those of the past.

“This year’s Human Capital Trends report highlights the need for leaders to shift their thinking from ‘one day’ to ‘today’ due to the changes caused by technological advances and COVID-19. This is especially true for reskilling.

“In the recent Budget, the government recognised this need and invested more than $2 billion in a range of reskilling packages. One notable initiative is placing at least 10,000 New Zealanders in primary sector jobs by rapidly retraining and absorbing workers displaced from other sectors like hospitality and aviation[1].”

Despite this need for reskilling, the Deloitte report notes that less than 5 per cent of New Zealand organisations surveyed are confident they know what the skills of the future are going to be.

“With a shorter shelf life for skills, it can feel like organisations are forever playing catch-up in the quest to fill the skills gap. The key is to embrace potential and maintain a focus on people’s capabilities and growth rather than past performance,” Wilson said.

Two in five New Zealand organisations cited the top barrier that organisations face in creating a sense of belonging was the complexity of operating across business lines or geographic boundaries.

“Our survey reveals the need to rethink the efforts leaders put into creating a sense of belonging for their teams,” Wilson said.

“Most organisations spend their effort creating comfort, allowing people to feel secure in their organisations. In order to translate a sense of belonging into organisational performance, leaders must also foster a strong connection to the team and create a tighter link between an individual’s contribution and the organisation’s purpose.”

“The survey also notes a rise in the importance of the ethics of technology,” said Wilson. “Decision making in this area is complex and difficult. Today’s leaders face the usual challenges of time and cost pressures, compounded by the desire to support the people most affected by decisions.”

The data reflects this concern with 63 per cent of organisations surveyed citing the maintenance of privacy and control of workers’ data as the largest ethical concern for them.

Other notable findings from the NZ respondents include:

“Navigating these challenges is not easy, and so we encourage leaders to consider technological possibilities alongside key organisational principles,” said Wilson.

“Leaders can use the information contained in this year’s report to make bold decisions that account for the ethical implications of technology.”

“COVID-19 has tested the resilience of our business community like never before. While the path forward may be obscured, the Human Capital Trends report suggests that a focus on reskilling, belonging and ethics will allow leaders to create lasting value for themselves, their organisations, and society at large.”