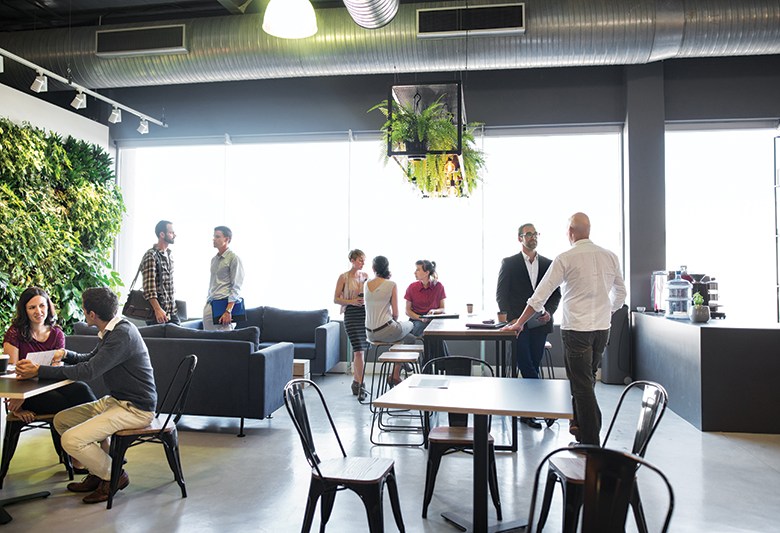 The Global Biorisk Advisory Council (GBAC), a division of ISSA, has announced its GBAC STAR™ facility accreditation program is being adopted by high-profile facilities and organisations in 30 countries around the world.

GBAC STAR offers a formal approach to cleaning, disinfection, and infection prevention in commercial and public facilities of all sizes, including convention centers, stadiums, restaurants, hotels, and more.

“With 30 countries now represented, the growing appeal of the GBAC STAR program gives us confidence that organisations are ready for adapting to a new era of cleanliness,” said GBAC executive director Patricia Olinger.

Additional facilities that have recently committed to pursue accreditation by vertical market include:

Further, the following cities and destinations have committed to the GBAC STAR program to support their local venues and businesses gain accreditation:

GBAC STAR also has garnered support from a growing number of industry groups and associations. Recently added industry supporters include:

These venues, destinations and organizations join a rapidly expanding roster of facilities that have committed to pursuing GBAC STAR accreditation as they prepare to reopen safely and confidently following the COVID-19 pandemic.

“The ongoing marketplace adoption of GBAC STAR demonstrates that it is well on its way to being considered the gold standard of prepared facilities,” said ISSA executive director John Barrett.

“With continued interest from facilities and industry-leading organisations for third-party validation of their cleaning, disinfection and infectious disease prevention measures, we can limit the occurrence and impact of future infectious outbreaks, making facilities safer than ever before.”

INCLEAN is published by The Intermedia Group on behalf of ISSA