The Packaging Forum believes a call to ban all plastic bottles is not the solution for ending plastic pollution. 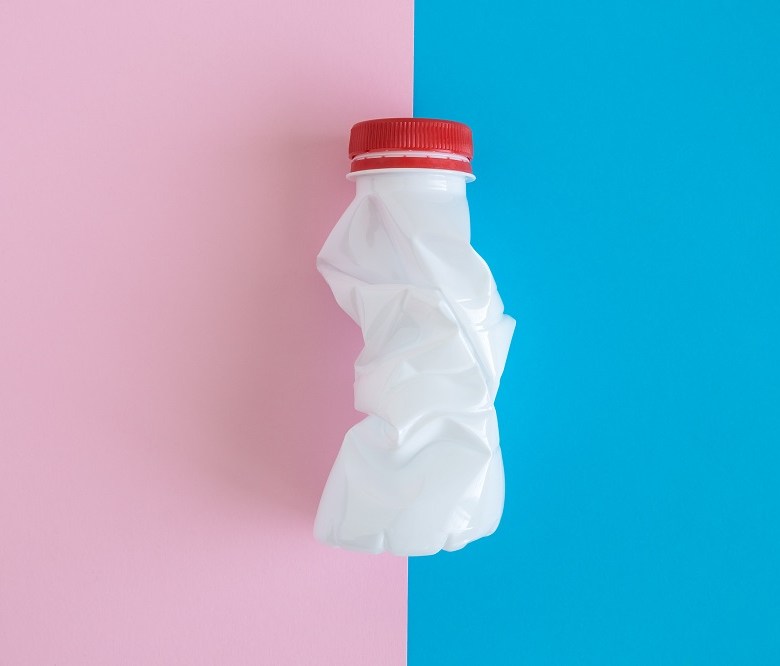 New Zealand’s largest member-based packaging organisation, The Packaging Forum, believes a call to ban all plastic bottles is not the solution for ending plastic pollution.

The Forum was responding to the recent call by Greenpeace which would see all plastic bottles replaced with alternatives such as glass or tin.

Greenpeace’s newly launched campaign to “ban the bottle” is calling for New Zealand to become the first country in the world to ban plastic drinks bottles.

The issue, says the Forum’s Programme Manager Adele Rose, is that while the idea of a ban is well meaning, it would create as many unwanted issues as the ones it aimed to solve – plastic going to landfill and litter.

“The entire lifecycle of different materials needs to be taken into consideration, such as overall carbon footprint, onshore recycling infrastructure capability, and health and safety, not just the end of life,” Rose said.

“Our members are committed to taking responsibility for their packaging and we have pledged to work with them to make all their packaging reusable, recyclable or compostable by 2025. Even then packaging waste could end up in landfill or as litter if government policymakers and consumers don’t also play their part.”
A ban would bring a multitude of issues into play, Rose said.

“Consider how many products are imported into New Zealand in plastic bottles between 100ml and 3 litres. There are many products which aren’t sold at dairies or supermarkets, such as supplements used for medical purposes and sold at pharmacies, which would be included,” Adele says.

“Government would also have to consider issues such as the impact the ban would have on free trade agreements, as just one example.”

“We are absolutely for ending packaging waste – it’s our core driver – but it needs to be done using a collaborative approach involving industry, Government and the consumer.”
Greenpeace campaigner Holly Dove said the ban is “the next logical step” for New Zealand in its efforts to reduce single-use plastics.

“We can be world leaders on this,” said Dove.

According to Greenpeace, drink manufacturers make and sell an estimated one billion single use plastic bottles every year in New Zealand.

The environmental advocacy said the failing recycling and waste system means a good proportion of this plastic waste finds its way into landfills and the sea.

“The coalition government made a great start with banning single-use plastic bags last year, but the job’s not done. We need them to make sure that these companies stop bottling their products in single-use plastics and start producing alternative options for their customers,” said Dove.

2 thoughts on “Packaging Forum responds to ‘ban the bottle’ campaign”