Cleaners contracted by Auckland Council will now be paid the living wage. 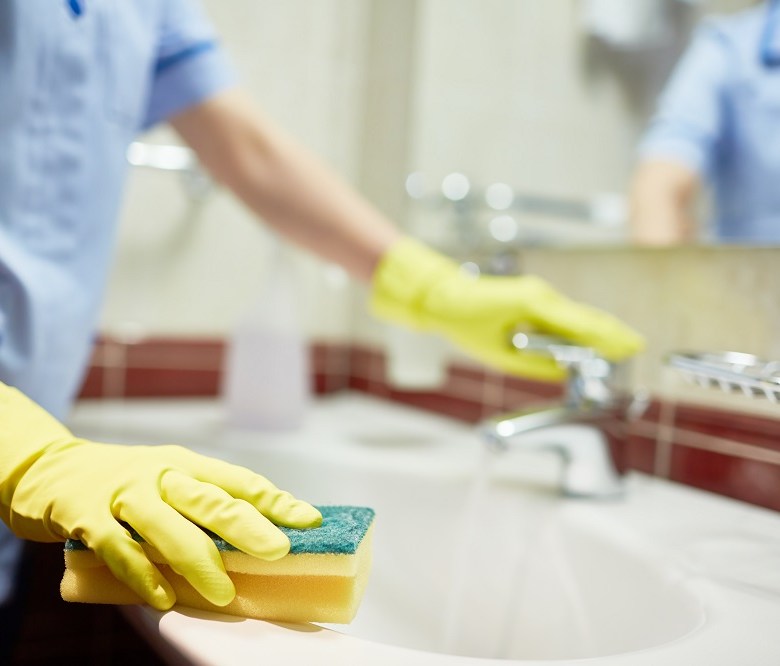 Cleaners contracted by Auckland Council will now be paid the living wage.

On July 30, Auckland Council passed its Emergency Budget, which included the living wage commitment to the council’s contracted cleaners.

“The wages of the lowest paid directly employed council workers were lifted to a living wage in 2019 and we’re absolutely thrilled that this has now been extended to contracted cleaners,” Newman said.

“This is a great step forward in creating a decent, fair system of social procurement. Our aspiration is to see all workers throughout New Zealand on the living qage.”

Mayor Phil Goff vowed to extend the living wage to all cleaners working on contract for council, should he be re-elected for a second term.

The council’s living wage has been introduced in three stages, with the final phase lifting the wages of the its lowest paid staff to at least $21.15 per hour.

New Zealand’s minimum wage increased by $1.20 from $17.70 to $18.90 per hour in April, despite calls to postpone the increase due to the coronavirus outbreak.

The new rate equates to an extra $48 per week before tax for employees on a 40-hour working week.