Government steps up action to deal with problematic products including plastic packaging. 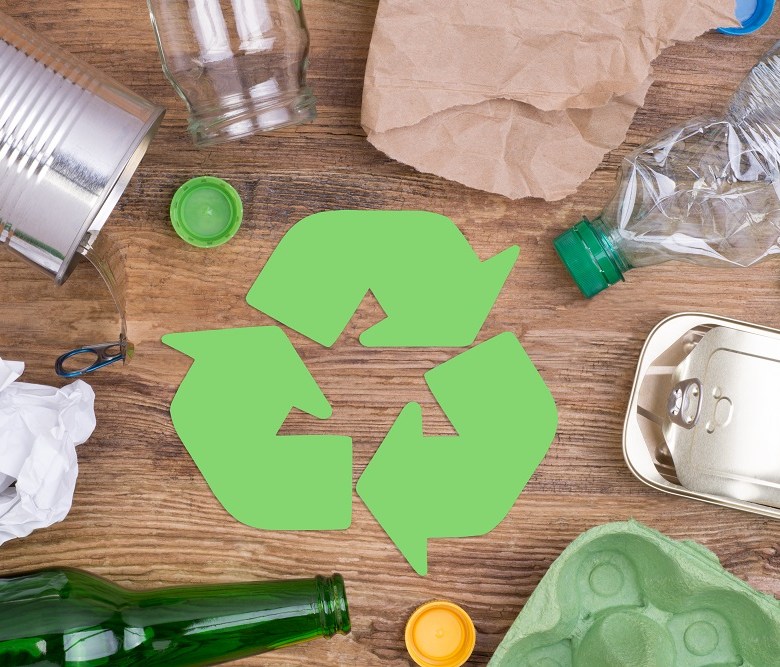 The government is stepping up action to deal with environmentally problematic products – including plastic packaging, tyres and e-waste – before they become waste.

As part of the wider plan to reduce the amount of rubbish ending up in landfills, Associate Environment Minister, Eugenie Sage, announced six products to be declared ‘priority products’ for the establishment of regulated product stewardship schemes under the Waste Minimisation Act.

The products are: plastic packaging, tyres, electrical and electronic products (e-waste), agrichemicals and their containers, refrigerants and farm plastics.

“Regulated product stewardship helps put the responsibility for waste and what happens to products at the end of their useful life on manufacturers, importers, retailers and users, rather than on communities, councils, neighbourhoods and nature,” said Sage.

“New Zealanders’ expectations about waste have changed. We need new approaches such as regulated product stewardship which will help reduce the environmental impacts of waste by ensuring that products and materials currently lost to landfill or pollution are recovered, reprocessed or re-used.  This encourages new businesses and jobs,” said  Sage.

The next step will be for the Ministry for the Environment to work with the manufacturers and retailers of the priority products and with stakeholders to co-design product stewardship schemes and regulations that will work for them and the environment.

The government’s announcement to regulate product stewardship for single-use plastic packaging has been welcomed by the Soft Plastics Recycling Scheme.

The Packaging Forum set up soft plastics collections in 2015 and the scheme received accreditation as a voluntary product stewardship scheme under the Waste Minimisation Act in March 2018.

Chair of the scheme, Malcolm Everts, said the collapse of global markets for mixed plastics forced a major re-set of the scheme in 2019 and this has been further influenced by COVID-19 limiting collections and processing for a period of time.

“Our scheme is focused on supporting local processors. Two years ago, there was no onshore processing of post-consumer soft plastics. Today there are two North Island plants Future Post in Waiuku and Second Life Plastics in Levin which are great examples of Kiwi ingenuity and we are increasing every month the tonnes which we send for recycling.

“With the expansion of their capacity we can now offer soft plastic recycling to around 60 per cent of the population with drop off points across Auckland, Waikato, Northland, Bay of Plenty and Wellington. We will be adding more stores in more regions throughout the year.

“As a voluntary scheme, we already have over 70 per cent of industry by volume funding the recycling programme and membership has increased by 20 per cent per cent in the past year to 75 companies. We are also working with members on the design of their packaging, reducing creation of plastic packaging waste, and advocate using our “return to store” labelling system.”

“We hope to see soft plastic recycling processing projects funded in this year’s Waste Minimisation Funding Round and through the proposed $124 million investment in recycling announced by the government earlier this month. It is only with a substantial increase in processing capacity including the South Island that the Scheme can deliver its full potential,” Everts said.