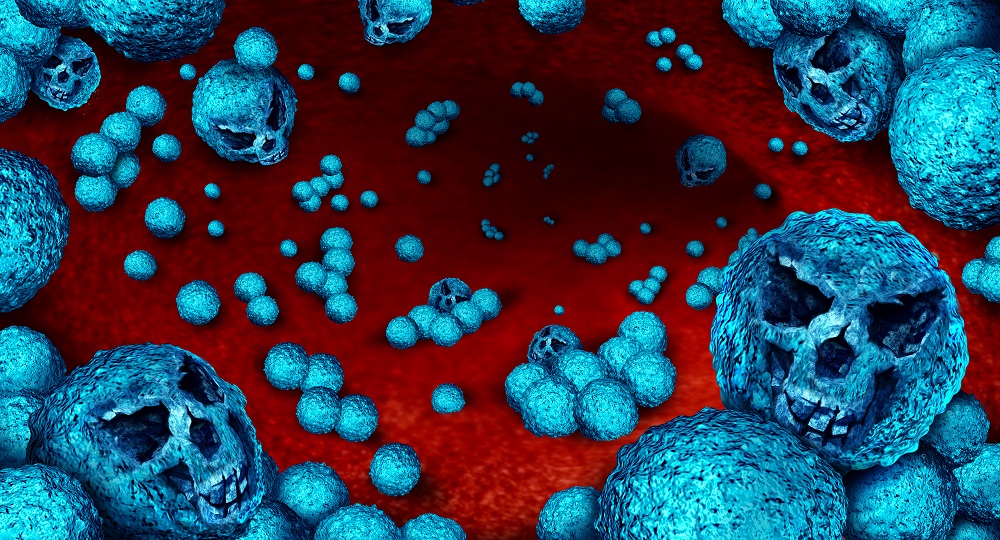 The term “biofilm,” with specific respect to microbiological applications, was coined by the late Professor J. William (Bill) Costerton, of the University of Montana.

Professor Costerton observed that bacteria and other cellular microorganisms often create their own living space to support their long-term survival, propagation, and spread. And with that, Bill Costerton opened a new arm of the science of microbiology.

Of course, the “biofilms” have always been present with microbes. Bacterial species are prolific in forming biofilms across a dazzling array of natural environments.

Microbes and the body

Once a newborn baby leaves its mother’s womb, it starts to encounter common bacterial species such as E. coli, which quickly moves to colonize the young infant’s gut, thus assisting with normal digestion.

Although we have a large base population of happy bugs, not all of them are good, and sometimes even the good bugs can behave badly. When microbes behave badly, the human body repels them with what we know as an immune response.

That is, our body fights back against the bad behavior to stop a minor infection into becoming a major disaster that could end in significant damage to our bodies, or even death.

Peritonitis is a good example. The gut bacteria normally assist in food digestion and nutrient processing. However, if there is a penetration of the gut lining, and these bacteria travel through the tear and into the bloodstream (such as with a sudden burst appendix), then the resulting infection can kill a person.

The other way that bugs turn bad is that they can learn to be bad through evolutionary processes such as a “near-death” experience.

Another pathway that our normal microflora can turn into bad bugs is by acquiring new genes that allow the bugs to overcome human immune responses. Remember, the bugs want to stay alive and not get killed by the immune responses. This group is known as the superbugs. But let’s get back to the biofilms.

Most biofilms are formed within a moist or hydrated environment (i.e. in water). But more recent studies have shown that biofilms also can be formed on dry surfaces, where they have quite different characteristics and survival performance.

Within these biofilms, the bacteria can communicate with each other both actively and passively, somewhat like an educational classroom.

Now if a superbug lands onto a surface, it can form a biofilm just like its friendly cousins. But a surface doesn’t normally fight back, so survival is a bit easier.

Now if we go and clean the surface, then most of the transient bugs will be removed, but not the biofilm and not the resident bugs within the biofilm.

Through recent research developments, we have been able to find dry surface biofilms (mostly containing superbugs) on nearly 90% of all high-touch objects and surfaces within intensive care units.

This finding of the presence of dry surface biofilms has proved to be a worldwide problem. The biofilms created by these microbes, on all sorts of surfaces, demonstrate a remarkable resistance to cleaning and disinfecting.

Even more terrifying is that the bugs hidden within the biofilms demonstrate an even greater capacity to resist antimicrobial treatments. That includes antibiotics and disinfectants.

New microbial methods have been developed to mimic in the lab what is the live experience of these biofilm bacteria within a health care setting. From these methods, we have shown that bacteria within a biofilm are 200 times more resistant to antibiotics.

And it has been shown that bacteria in a dry surface biofilm have more than 1,000 times more resistance to chlorine disinfectants.

Work published as part of our ongoing 20-year program has shown just how resilient the biofilms are to remove. In one recent study, we demonstrated that if you dried a culture of bacteria onto a stainless-steel surface (not an overly friendly surface for bacterial survival), you could wipe away 99.9 per cent with a single swipe of a wet cloth. After 5 wipes, 99.999 per cent were removed.

However, if you took that same bacteria and grew it into a dry surface biofilm, even after 50 wipes you only removed a little over 96 per cent.

What are the implications of biofilms, particularly for cleaning and disinfecting within healthcare and senior living facilities? Probably two things stand out. First, cleaning has never been more important.

These biofilms, particularly dry surface biofilms, are tenacious, residential, and require very specific products to both remove the biofilm and kill off the bad bugs. Second, cleaning monitoring is a critical requirement to get right. We need to ensure that both qualitative and quantitative systems of monitoring are routinely employed to ensure cleaning compliance is achieved.

Remember, the bugs want to survive. They may not intend to kill the patients, but if substandard cleaning is the approach accepted, then patient morbidity and mortality may be a consequence of their survival. Perhaps we need to rethink our cleaning methods to catch up to what these bugs are doing.

Dr Greg Whiteley is the chairman of Whiteley Corporation