New Living Wage rate to rise to $22.75 per hour, effective from 1 September. 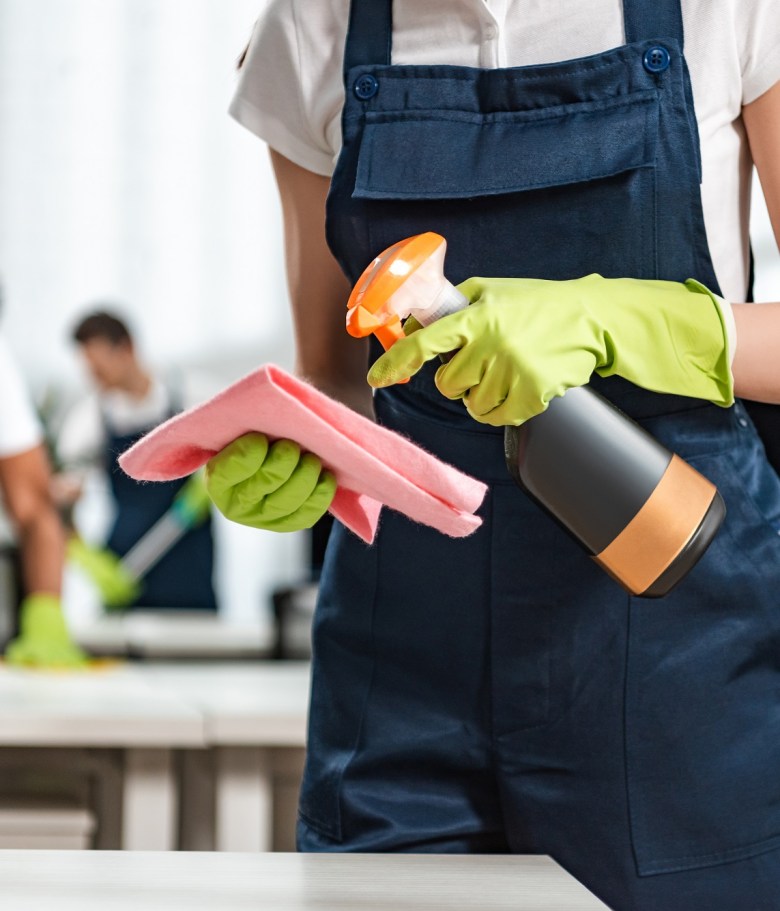 Living Wage Aotearoa has announced the new Living Wage rate of $22.75 per hour, effective from September 1 2021.

The 2021-2022 rate represents a 3 per cent increase, based on the average annual earnings movement in the last June quarter.

The announcement was made at an event to mark Auckland Council’s goal of paying all its contracted cleaners the Living Wage, with the first tranche of contractors set to get a pay increase to bring them up to the current Living Wage rate of $22.10 per hour from April.

All staff directly employed by the council have been paid a Living Wage since 2019, and Mayor Phil Goff has promised to extend this to all contracted cleaners by the end of the current term.

“Every person deserves a wage that they can support themselves and their family on,’ Goff said.

“Now we want progressively to extend the Living Wage to those contracted to work for council while not directly employed by us, starting with our cleaners. Because they are employed on a range of different contracts, this is more complex to implement.”

Goff said he has instructed Auckland Council that he wants the transition to a Living Wage for contracted cleaners achieved by 2022.

Living Wage organiser Tupouteisa Unga said the increase for cleaners of nearly 20 per cent for some of the lowest-paid workers in the city, will be “transformative” for cleaners, who are an essential workforce now and beyond COVID.

“Our communities in Auckland have worked hard for eight years to ensure contracted workers to public bodies earn no less than the Living Wage and it is heartening to see our local council embrace decent wages for more thriving communities,” Unga said.

There are now more than 200 accredited Living Wage Employers across New Zealand.