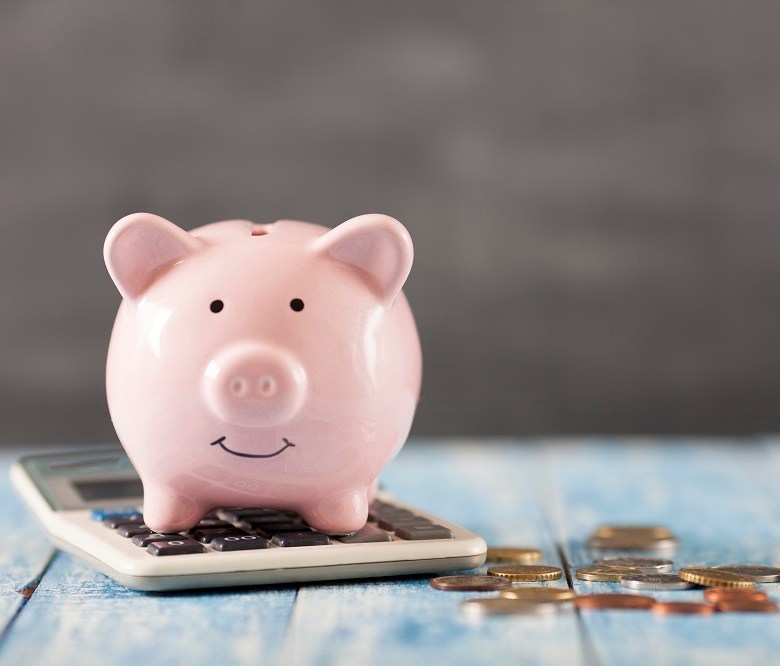 A new report on the state of New Zealand’s gig economy has been released.

The report, Gig Work in Aotearoa, which includes a survey of gig workers, was presented to Minister Michael Wood at Parliament this week.

Gig Work in Aotearoa is a report by FIRST Union that delves into the experiences and difficulties faced by gig workers like rideshare and food delivery drivers and considers international precedents and potential options for reform.

The report is based on a late-2020 survey of workers in the gig economy in which more than half of respondents estimated their hourly income to be less than the minimum wage after expenses.

According to the report, the term ‘gig economy’ refers to non-standard work performed in an on-demand manner, with no expectation of an ongoing relationship between employer and employee, and is often associated with online platforms like rideshare and delivery services.

CTU Secretary, Melissa Ansell-Bridges, said: “In New Zealand we have an expectation that everyone has access to some fundamental basics at work.

“‘Gig work’ is often perceived as being short term and temporary, and is almost always through online apps for ridesharing, delivery driving, and online based work like software development. This work is extremely precarious and those doing the work are not considered to be employees by those in charge of the business.”

“We are deeply concerned that precarious work is frequently really bad for working people. Insecure work equals insecure income. If people have no idea about their income, then it is impossible to plan for the essential costs of life. Action is needed to protect these vulnerable working people.”

“The facts from the report are clear; you’re worse off as a gig worker. Let’s make work better for everyone and ensure that basic employment rights like the minimum wage, apply to all working people,” Ansell-Bridges said.