E tū says all employers must pay their workers 100 per cent of their wages during the national lockdown period. 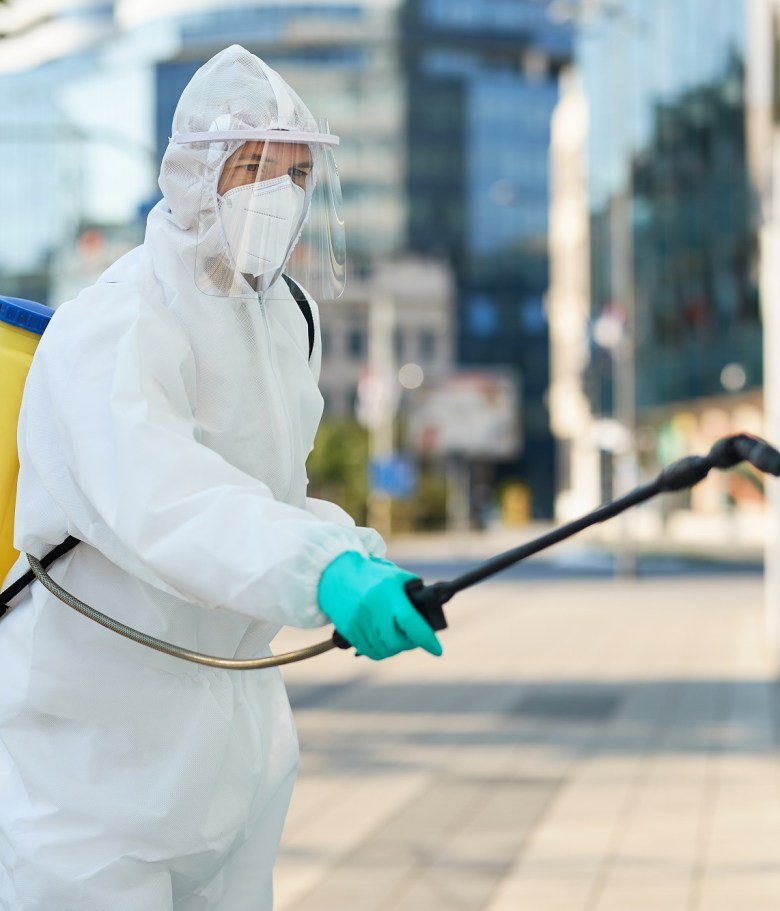 E tū says all employers in Aotearoa New Zealand must pay their workers 100 per cent of their wages during the national lockdown period.

During the March 2020 lockdown and other elevated Alert Level periods, the union said it dealt with many cases where workers had to accept reduced pay or use their annual leave to get paid – even when employers were being supported by the Government’s wage subsidy.

E tū delegate Josephine Wiredu, a cleaner at Auckland’s City Council who normally works around 55 hours a week, was sent home from work on Tuesday night as the country prepared to go into lockdown.

She and her colleagues have been told not to come in during Alert Level 4, and don’t yet have any guarantees about whether they’ll receive their full wages during this time.

Josephine, who is paid at the Living Wage rate, says any drop in income would be a “big blow”.

“Our employer only paid the 80 per cent last year during the second lockdown, as they were no longer eligible for the wage subsidy. But they paid this from their own pocket,” she says.

“They have applied for the wage subsidy again now, but we don’t know what will happen yet. At the same time, we still need to pay our bills no matter what, so the decision will affect our families.”

Another delegate and cleaner, who doesn’t wish to be named and also works at the council for a different contractor, says workers are fully entitled to be paid 100 per cent of their wages.

“Nobody knew that lockdown would be happening again, and we don’t know how long it’s going to last. Lockdown doesn’t stop our rent or power money going out.

“We signed a contract with our employer, they must keep to it,” she says.

Last year, the cleaner, who usually works more than 60 hours a week, says she was forced to use savings when her income during lockdown dropped to around 70 per cent of her usual pay.

She doesn’t know how her pay will be affected this time, but in her role as a supervisor, she’s already had to refuse a request from management asking her to get colleagues to sign a form agreeing to use their annual leave during this lockdown.

E tū organiser Yvette Taylor said the union is also hearing from members in similar situations: being asked to take leave or agree to reduced pay.

“It is unacceptable that, through no fault of their own, some workers are having to bear the financial brunt of the lockdown.

“For someone on low pay, not being paid their full wages causes a financial crisis, because there’s no money to spare week to week.

“A cut in pay means not being able to pay rents, keep the lights on, and pay for essentials for kids. Sometimes it also means taking on high interest debt just to get by.”

Yvette says employers need to value the work their workers are doing – many of whom will be providing essential services as soon as the country is out of Alert Level 4.

“As soon as the alert levels drop, many other essential workers will be expected to be straight back to work – workers like cleaners who will expected to give everything a deep clean, so the rest of us feel safe going back to public spaces.

“We should be valuing this work by ensuring they are paid 100 per cent, not just turning the tap off and on during alert level changes.”