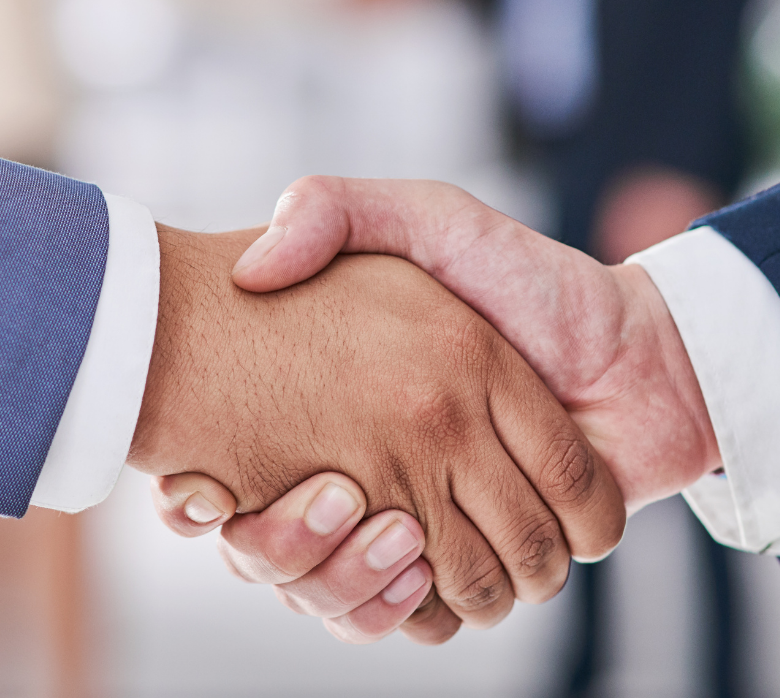 Pierre-Francois Riolacci, CEO of ISS Europe, announced his departure from the organisation.

The company’s Europe region, which had been managed as one business division, will be organised and managed as two separate regions: Northern Europe—consisting of Denmark, Norway, Sweden, Finland, Netherlands, Belgium and Luxembourg (Belux), and Poland and Lithuania (PoBa)—and Central and Southern Europe—consisting of France, Switzerland, Austria, Italy, Spain, and Turkey.

Bjor was also named a member of ISS executive group management. Celia Liu has been named CEO of ISS Central and Southern Europe.

Liu currently serves as CEO of strategic transformation, which will be transferred into the ISS Group chief financial officer (CFO) function.