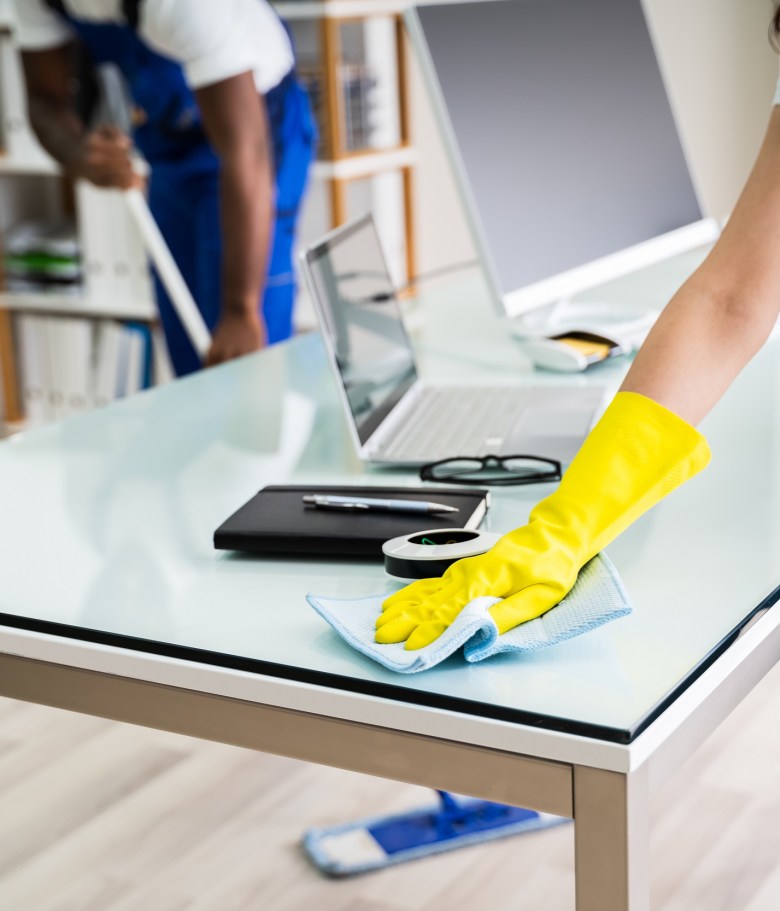 The World Health Organization advises COVID transmission mainly occurs during close personal contact and via aerosols in poorly ventilated or crowded spaces. But the WHO also acknowledges people can become infected by touching their eyes, nose or mouth after coming into contact with contaminated objects or surfaces.

New Japanese research – published online and not yet reviewed by expert peers – examines how long the SARS-CoV-2 virus survives on skin and plastic. It investigates differences in survivability between the original Wuhan strain of the virus and subsequent variants – Alpha, Beta, Gamma, Delta and Omicron. The study claims to be the first to include Omicron in such side-by-side comparisons.

The researchers report SARS-COV-2 variants are able to survive on skin and plastic more than twice as long as the original Wuhan strain. Of particular interest, the Omicron variant was found to survive on plastic for 193.5 hours and on skin for 21.1 hours.

What’s inferred is that this longer survival on these surfaces contributes to Omicron’s increased infectivity, because there’s more likelihood of picking up viable virus from surfaces. But is that really likely?

The study has yielded interesting results, but has limitations that mean understanding the significance of these findings to the real world is difficult.

A Chinese official claims Covid was found on a letter sent from Canada to a person first reported to have Omicron in China. Officials have earlier suggested Covid may have come into the country through frozen food. https://t.co/dS7yV1Vau2

The most important limitation of the study, and one that is shared with similar survivability studies published earlier in the pandemic, is generalising survival times in the laboratory to survival times in the real world. The main reason for this is the lack of a clear rationale for the decision on the amount of virus added to the surfaces tested.

This is important because the ability to detect viable virus on a surface over time is hugely influenced by the amount of virus seeded on the surface in the first place. Theoretically – and not to suggest the researchers in this study did this – you could contrive any survival time in the laboratory if you deposit enough virus at the outset.

How the amount of virus used in this study relates to how much virus might be deposited on a real world surface by an infected person is not clear from the preprint article.

The laboratory versus the real world

It’s also worth noting the study was completed under highly controlled laboratory conditions. It is reasonable to speculate real world conditions would be harsher and more changeable – in terms of temperature and humidity – which may reduce virus survival times considerably.

On the plus side, researchers used the same set of conditions when assessing all variants so comparisons of survival times are likely to be a good indicator of relative environmental stability.

Therefore the increased survival time of the Omicron variant compared to other variants is likely to indicate mutations that make it more resilient.

So, handwashing and disinfecting surfaces is still very important.https://t.co/lYlgkQJsHd

A secondary finding of the study suggests that in vitro (in other words, in test tubes or culture dishes) the Omicron variant was slightly more resistant to the disinfectant properties of ethanol than the Wuhan strain.

But an evaluation on human skin in the laboratory demonstrated that a 15 second exposure to 35 per cent alcohol was equally effective at inactivating the virus, regardless of the strain.

So the good news is that all of the variants seemed equally vulnerable to alcohol-based disinfectants when used on skin.

In terms of which findings from this study are of public health significance, confirmation of the effectiveness of disinfectants may be the most important. At times criticised as “hygiene theatre”, disinfecting retains an important role in infection control practices.

Let’s be clear. These results don’t prove that we’re at increased risk of picking up the Omicron variant from surfaces.

But what it does do is confirm that wiping down surfaces and hand sanitising with disinfectants are effective methods of killing any live virus that may be lurking there.

This article was first published by The Conversation. Read the original article here.