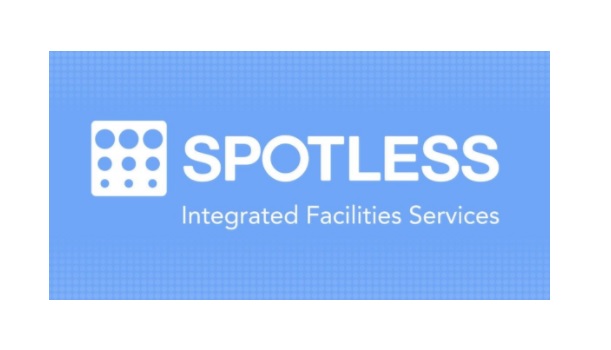 Downer EDI Limited (Downer) has completed its review of the Spotless Group following its $1.3 billion takeover of the cleaning, catering and facilities management group in August.

Downer CEO Grant Fenn, said the outcome of the review was largely positive.

“Spotless’ underlying earnings for the first four months of the 2018 financial year have been consistent and predictable and are broadly in line with our business case,” Fenn said.

“Cost synergies are now expected to exceed our original estimates, with around $25 million identified in annualised procurement savings alone, while revenue opportunities are also significant and continue to increase the closer we look.”

Fenn said he was very pleased with the integration of Spotless as the sixth division of the Downer Group.

Downer closed its $1.3 billion takeover offer for Spotless Group in August, with the engineering company acquiring a controlling interest of 87.5 per cent.

“It is clear to me that Downer’s management processes, systems and capability will be of significant value to Spotless in the future. Spotless has implemented our major bid approval processes and we have made a number of enhancements to Spotless’ risk management capability,” Fenn said.

Fenn said joint teams were working closely together across a range of important areas including zero harm, customers and markets, bid management, major contract reviews, procurement, IT and finance.

One long term contract, for facility management services at the new Royal Adelaide Hospital, has been identified as an underperforming contract since commencing operations in September this year.

The contract is in the first year of a 30-year term. Spotless has resourced the project with a team of senior commercial and operational management to address the issues that have affected the commencement of operations, progress contractual claims and to complete a forecasting exercise. This work is expected to take several months.

All associated work in progress has been written off and is incorporated in the balance sheet adjustments referred to below. It is expected that there will be no earnings from this project recognised in the 2018 financial year.

Following the review, the Downer Group is targeting consolidated underlying net profit after tax and before amortisation of acquired intangible assets (NPATA) of $295 million before minority interests.

“We have taken the opportunity to upgrade Downer’s standalone guidance for 2018 by $5 million to NPATA of $202 million, or net profit after tax of $195 million,” Fenn said.

“This reflects strong trading to date across all divisions other than Mining, and will be achieved despite no contribution from the freight rail business in the second half of the year following the sale of that business to Progress Rail.”

The underlying Spotless NPATA of $93 million, or NPAT of $85 million, is at the bottom end of the range provided by the Spotless Board in its Target’s Statement dated 27 April 2017.

This includes downward adjustments of around $10 million to reflect Downer’s accounting policies, particularly in relation to non-cash based earnings.