One in nine NZ businesses performed R&D activities in 2017 - the highest rate of performance since 2007. 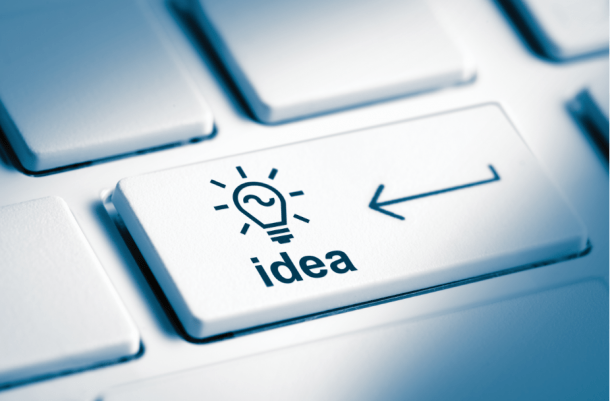 One in nine New Zealand businesses reported performing research and development (R&D) activities in 2017 – the highest rate of R&D performance since 2007, according to new figures released by Statistics NZ.

The Business Operations Survey by Statistics NZ collects performance measures from New Zealand businesses, with six or more employees, to better understand the practices and behaviours they undertake that may affect their performance. The survey included questions on business operations, innovation, business practices, and health and safety.

The main driver was the professional, scientific, and technical services industry which spent $758 million in 2017, up 20 per cent from 2016. R&D rates increased across all business-size groups and most industry sectors over this time period.

However, the total innovation rate was 47 per cent, down from 49 per cent in 2015. Innovation includes developing and implementing new products, business processes, and marketing methods.

Cost and a lack of management resources remained the main barriers to innovation (40 per cent), according to the report. Lack of appropriate personnel (31 per cent, up from 26 per cent in 2015) was also seen as a significant barrier to innovation. This barrier had the largest increase when compared with 2015.

For the first time, the Business Operations Survey asked a number of questions about health and safety practices, covering training, hours spent, the cost of health and safety, and why changes were made to practices.

According to the survey, one in three businesses provided health and safety training to 76 per cent or more of their employees in 2017, compared with one in four businesses in 2013.