Nilfisk appoints former Trade Commissioner of Denmark to Australia and NZ as GM. 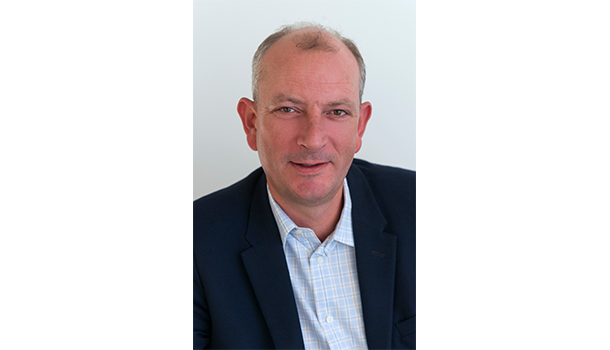 For the past nine years Hansen has been based in Australia occupying the role as Trade Commissioner of Denmark to Australia and New Zealand.

In this role he advised Danish companies on the Australian and New Zealand market and established numerous commercial partnerships which has given him a strong network within industries such as contract cleaning, warehouse and logistics and retail.

Prior to that Hansen has worked with sales, business development and marketing in the aviation industry where he has witnessed and taken part in the industry disruption and introduction of new business models.

Serdar Ulger, senior vice president for Nilfisk in the Asia and the Pacific region is confident Hansen has the right competences and mind-set to continuously establish Nilfisk as trusted partner for customers across Australia.

“The cleaning industry is undoubtedly changing with new technologies paving the way for more intelligent ways of cleaning. Michael.T.Hansen has witnessed such an industry transformation first-hand. At the same time he has worked closely as an advisor to a wide range of companies which allows him to quickly understand the needs of our customers and ensure that we are a trusted partner for them,” said Ulger.

According to Hansen it was the opportunity to build long-lasting customer partnerships which attracted him to Nilfisk.

“Nilfisk has a strong Danish heritage which impacts how quality and design are perceived across the company. At the same time, the company has a clear vision for the future and is determined to be a front-runner when it comes to innovative cleaning solutions. I believe that is a strong recipe for building long-lasting customer relations and I look forward to being part of the Nilfisk team.”