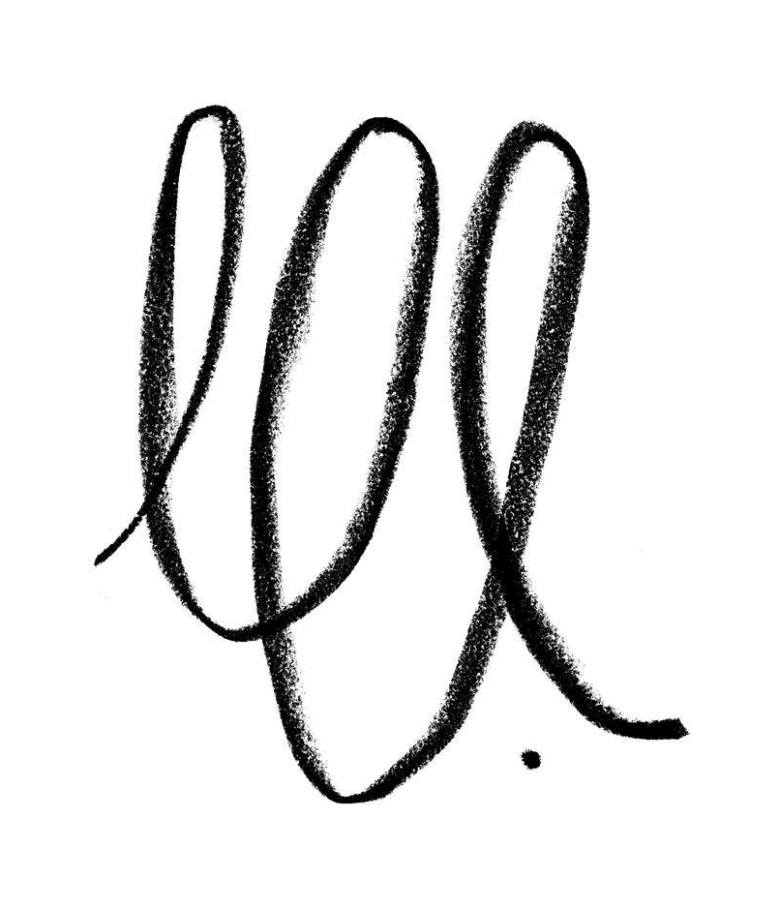 It comes as the company celebrates its 25th anniversary since it first launched its products in 1993.

Pablo Kraus, managing director of Ecostore, commented on the expansion and accelerated growth in Asia Pacific.

“When Malcolm and Melanie first launched their products in 1993, they probably didn’t expect to see their products lining the shelves of international stores. But today, Ecostore exports to over ten markets worldwide, including South Korea, Japan, Hong Kong, Singapore, Malaysia and Thailand. China is one of the newest additions to this list.”

“Since stepping into this role, I’ve made it a real focus to get some further growth out of Australia and China. Four years ago, we had no business in China and now this represents about 12 per cent of our business, with Australia making up about 35 per cent.

“China has more than 400 million conscious consumers and this is rapidly growing. Planting trees across cities, closing factories, making over 8000 local river masters accountable. China will be at the forefront and leading the charge on global eco-regeneration. Australia is two steps behind us but shows promise of being five times greater than the New Zealand market.”

“Both markets have significant room for growth. And what continues to drive this growth is the original vision established on the Northland coast in 1993 – still relevant and more valuable today as it was at its founding.”

Speaking following the completion of the programme, Steve Simpson, awards co-ordinator, commented on the success of their deserving winners: “The New Zealand Business Awards feature only the best of the best from the key sectors and markets found in the Land of the Long White Cloud. I am truly proud of the success of each and every one of my deserving winners, and I would like to wish them the very best of luck going forward.”

In October Ecostore signed ‘A Line in the Sand – a Global Commitment’ to eradicate plastic waste and pollution at the source.

Ecostore is one of 250 organisations that has signed the new 2018 Global Commitment, including many of the world’s largest packaging producers, consumer brands, retailers and recyclers, as well as governments and NGOs.

The initiative is led by the Ellen MacArthur Foundation, in collaboration with the UN Environment. Signatories include companies representing 20 per cent of all plastic packaging produced globally.

The Global Commitment aims to create ‘a new normal’ for plastic packaging. Targets will be reviewed every 18 months and become increasingly ambitious over the coming years. Businesses that sign the commitment will publish annual data on their progress to help drive momentum and ensure transparency.